According to “international comincaffe,” Saudi Arabia is the fastest growing coffee market in the Middle east. The most recent International coffee Exhibition (6th) and Middle east coffee conference (2nd) were held in the Kingdom of SA. Almost 90,000 people participated among several coffee experts in the joint meeting. Coffee shops in Saudi Arabia are growing at a rapid pace.

In the same conference, Seven Coffee won the “fastest-growing KSA coffee startup” trophy. The holding of the forum and massive participation is the expression of the rising trend of the Coffee market in KSA.

Coffee Market is on the rise

The coffee market has been rising for the past few years in ME, especially in KSA. 6WResearch researched the KSA Coffee trend and predicted growth increase from 2020-2026. The rise in coffee is in direct relation with the country’s hectic work. This is due to increased corporate culture and globalization.

Another contributing factor is the increase in the youth population over the years. Because of the rise in global trade, the middle-class income rose, which also contributed to the popularity of cafe culture in KSA. All the above factors increased the coffee demand in KSA, which, in turn, raised the growth rate of coffee.

Saudi Arabia’s coffee specialty also contributed to its rising trend. They roast the beans in front of the customer and then serve the coffee in Dallah, an Arabian coffee pot.

However, now beans are roasted backdoors. The preferences among young age groups and old age are different. This provides quality and variety in the coffee shops.

Young people prefer blended coffee or coffee with milk and flavored syrups, but older people like it Turkish style or espresso.

Almost 9000 branded coffee outlets are operating in ME, and most of them are in Dubai and Saudi Arabia. The year 2017 is considered a breakout period for coffee shops in the KSA. In the same year, almost every street had one or more coffee shops in Saudi Arabia. Sometimes, researchers refer to the period as a coffee movement because of the 9.6 pc growth in the coffee market share in the 12 months of 2017.

Most of the shops are full of coffee lovers who drink lattes and the best Nespresso machines for lattes are installed there to provide quality beverages to customers.

An Oppurtunity for New Businesses

This growing trend of coffee shops has also popped up a great opportunity for the businesses local as well as global. Foreign brands are heavily investing in the coffee market and international conferences of coffee and chocolate associations are held in Saudi Arabia.

The local people are starting to invest in the local production of coffee beans. Thus, the production trend of KSA is changing from farming local shrubs to make tea to farming coffee.

This local farming is making the coffee cheaper, and attracting the global coffee makers to invest in production; on the other hand, the demand for coffee seems to be rising for the next half-decade. 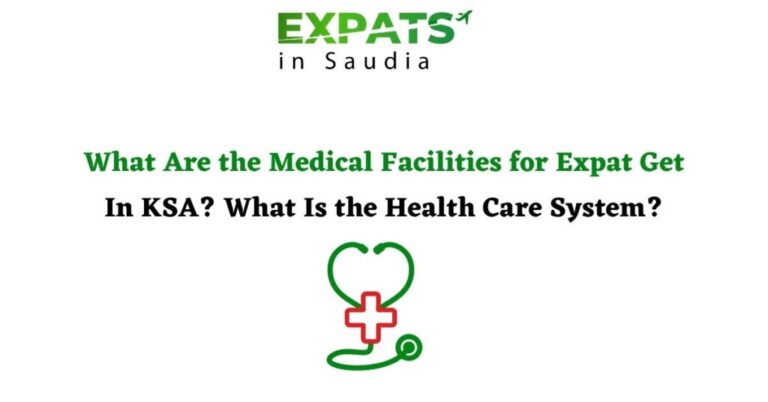 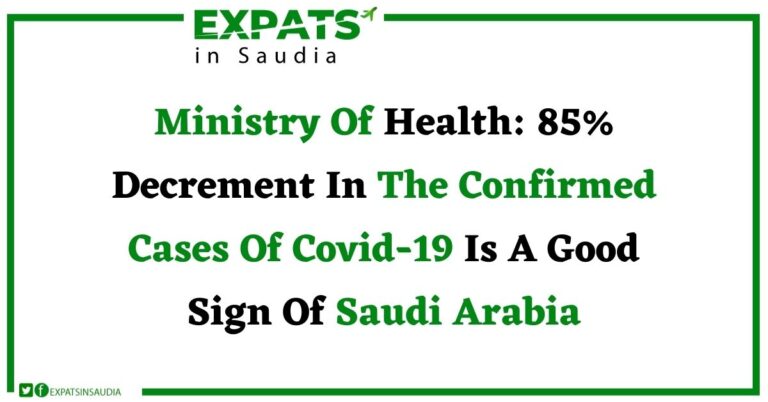