According to the British newspaper I News, Saudi Arabia’s strict travel regulations and SOPS helped the Kingdom control the spread of COVID-19. After analyzing the lower number of cases in the KSA, the United Kingdom has reportedly allocated KSA for the UK’s Green Watch List. After which fully vaccinated passengers will allow entering the UK without quarantine. The vaccine Ratio in Saudi Arabia is quite high. Therefore, Saudi Arabia is likely to include in the green list of British travel regulations.

Which Countries Are On The Uk Green Watch List?

In addition to Saudi Arabia, the other four countries on the “green watch list” are following:

PC Agency, a leading UK consultancy firm, has also said that UK is also expecting to include some other countries in the UK’s green category of travel regulations, given the latest rate of corona infection.

These 12 countries likely to be included in the ‘Green Watch List’ are the following:

Note: Keep in mind that the British government reviews its air traffic travel system every three weeks. The new review is expected to take place on Thursday, and the expected changes will take effect on Monday. 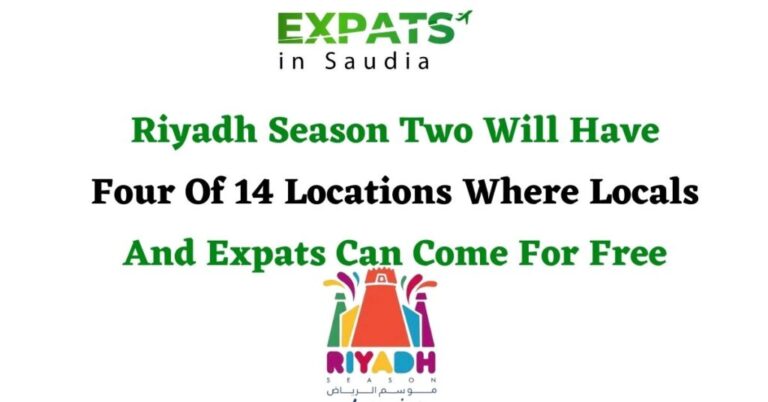