When Will Saudi Arabia Celebrate Its 91st National Day?

According to the state-run news agency SPA, Saudi Arabia’s national day will be a holiday for public and private institutions employees to celebrate the national day with their families.

In Saudi Arabia, according to the law of labor and holidays, one day off is given on the national day of Saudi Arabia. Every year on September 23, National Day gets celebrated in the country.

The virtual meeting of the Saudi cabinet was held on Tuesday under the chairmanship of King Salman bin Abdulaziz.

In the meeting, Shah Salman expressed his wish that the 91st National Day would inspire further development and prosperity.

According to the state-run news agency SPA, Shah Salman, while addressing a cabinet meeting, thanked God for bestowing external and internal blessings on Arz Tahira.

Shah Salman further said that the strong foundations of the beloved homeland laid by the founder of the kingdom Shah Abdul Aziz and the journey of construction and development that his ruling sons continued after him continued to be a symbol of progress. May it be a beacon of civilization and a beacon of peace and security for the whole world.

The cabinet presented a report on the recent talks with brotherly and friendly countries and meetings of the Saudi leadership.

According to the state-run news agency SPA, Airline increased the scheduled flights from September 20 to 26. Two hundred seventy-three domestic and international flights have increased. The total number of flights will reach 2,800.

The statement said that more than 87,600 seats would get provided daily in scheduled and additional flights.

Saudi Arabia has released details of all e-services on its website  www.saudia.com

Note: Travel can get easily handled through the web of smart devices. In addition, all the facilities including booking on 920022222 will also be available.

The Madinah Municipality has decorated the entire city with the Saudi flag on the occasion of National Day.

Also, according to the SABQ website, like other cities, the celebration of National Day will be celebrated in a grand manner in Madinah.

The municipality said, “Authorities will host more than 3,000 flags on the city’s main highways and intersections.”

“Apart from all the roads and intersections, the main buildings have also been decorated with green lights.”

The municipality has said that “Special events will get held in various parks and public places for the convenience of the residents”.

Ministry has completed all preparations to celebrate the day in a dignified manner while monitoring is also underway in shops and shopping malls,” he said.

National Day is getting celebrated in different ways in the eastern region of Saudi Arabia.

Also, according to the state-run news agency SPA, the Sharqiyah Municipality is sponsoring artists in work.

Al-Sharqiya Municipality is celebrating the 91st National Day in different ways. Furthermore, In this regard, national flags are getting decorated on sea fronts, parks, tracks, and intersections.

Saudi Arabia will participate in the national air show with two Boeing B9-787 aircraft. Both planes are adorned with portraits of the founder of the kingdom, King Abdul Aziz, Custodian of the Two Holy Mosques, King Salman bin Abdul Aziz, and Crown Prince Muhammad bin Salman.

In addition, Saudi Airlines imprinted memorable logos on both planes to mark the 75th anniversary of the founding of Saudi Arabia. 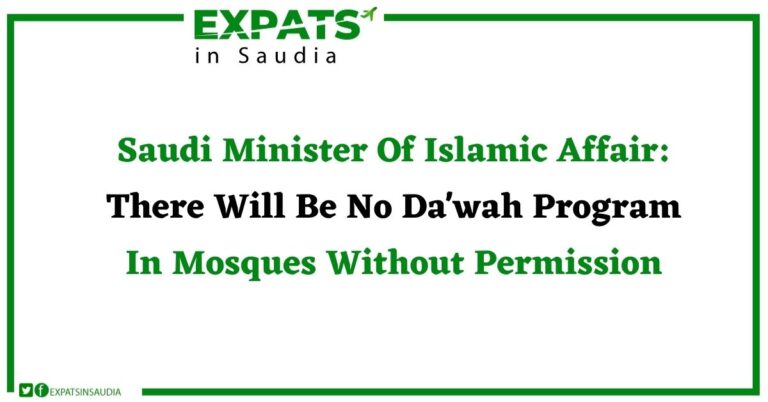 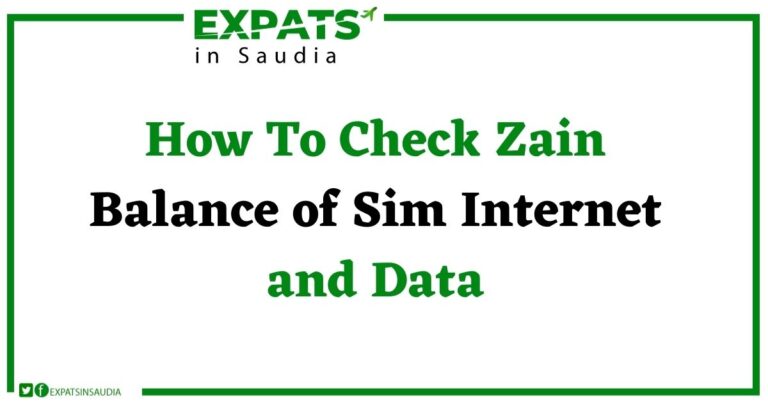 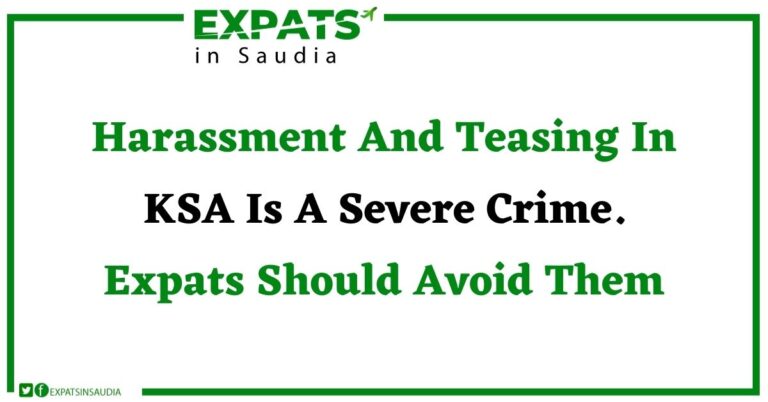