While talking on a Saudi Channel popular program, ‘Sabah Al-Khair Ya Misr’ (Good Morning O Egypt), Hisham Saeed, the Ministry of Hajj and Umrah spokesman, said, “The process of Umrah visas has started. Ministry will provide them Accommodation, transport, and food packages. Umrah pilgrims can come to the kingdom from the beginning of Muharram.”

Despite the successful Hajj season, the Ministry of Health imposed some rules for the pilgrims coming to KSA for UMRAH.

The rules for Umrah Pilgrims are explained below. 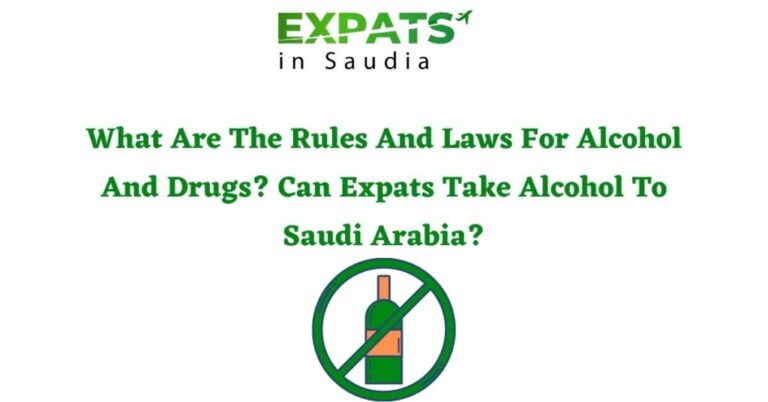 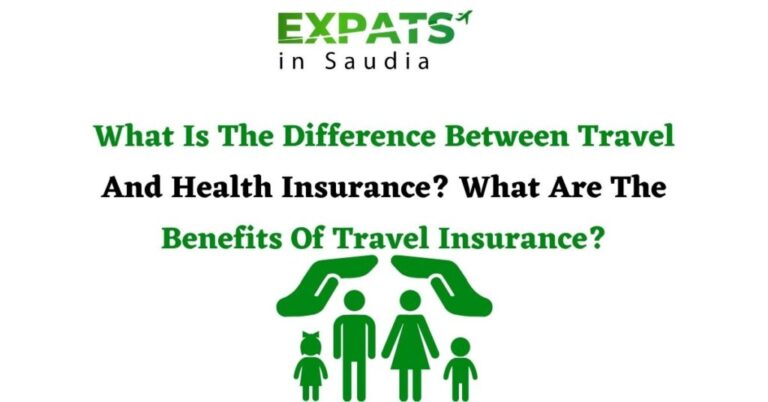 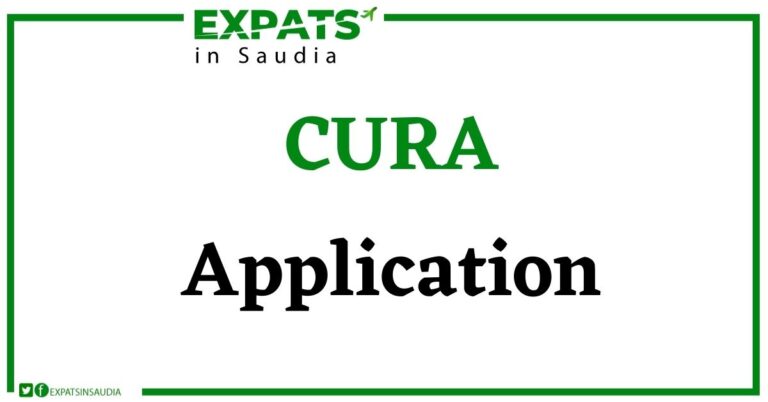 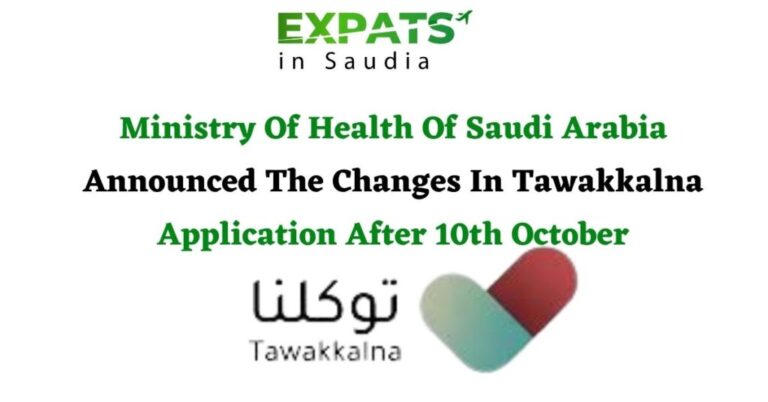 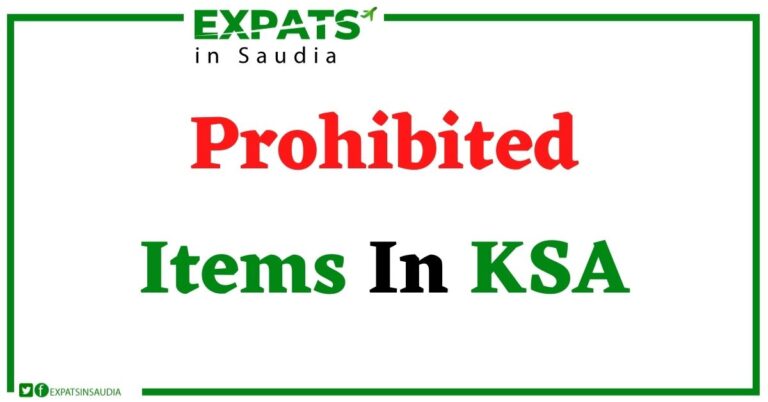 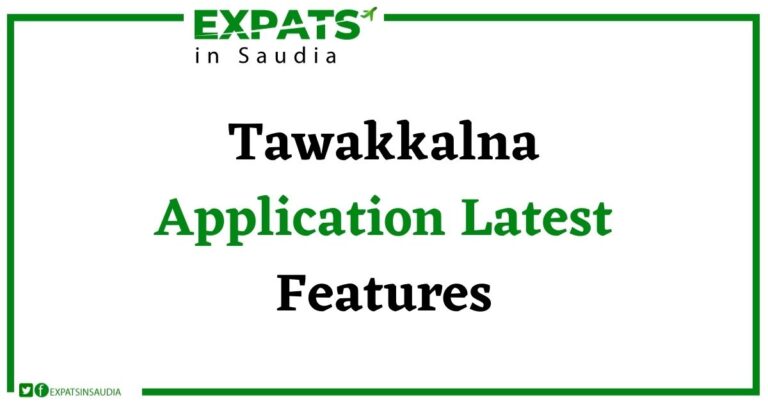