After the Ministry of Health of Saudi Arabia noticed a visible decrement in the spread of COVID-19 in Saudi Arabia, it decided to reopen the closed mosques in those areas where the COVDI-19 spread rate became zero now. Ministry announced relaxation in the previous Covid 19 SOPS to pray in mosques. Implementation of new sops are in place for reopening of mosques.

Restoration of Normal Interval between اذان and اقامت:

The Ministry of Islamic Affairs, has directed all mosques to restore the previous gap between اذان AND اقامت. According to the local website, the ministry said that “special instructions are in place due to Corona.

Therefore, revoking the instruction to short the interval between اذان AND اقامت according to the circumstances.”

The ministry said that the management of all mosques needs to start following the new directives now.

Copies of Holy Quran is Back in Mosques

With the new Covid 19 Sop, The Saudi Ministry of Islamic Affairs, Da’wah, and Guidance has restored copies of the Holy Quran in all significant and minor mosques in Saudi Arabia. At the same time, water refrigerators are also in place in mosques.

The new guidelines issued by Saudi nationals and expatriates in mosques regarding Corona SOPs have been met with extraordinary applause.

Offering Funerals in the Mosques

The Saudi Ministry of Islamic Affairs, Da’wah, and Guidance has allowed all mosques, large and small, to bring funerals and offer their prayers with the ban on Covid 19 SOP.

According to the official news agency SPA, the Minister of Islamic Affairs, Da’wah, and Guidance Sheikh Abdul Latif Al-Sheikh has said that “funeral prayers in mosques will be following the prescribed conditions.”

It is also prohibited that no more than three funerals can be brought to the mosque when all arrangements have to be made to avoid COVID-19 during the funeral prayers. 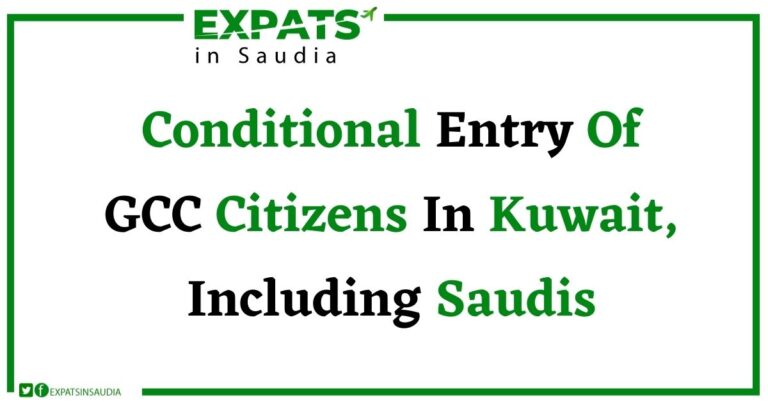 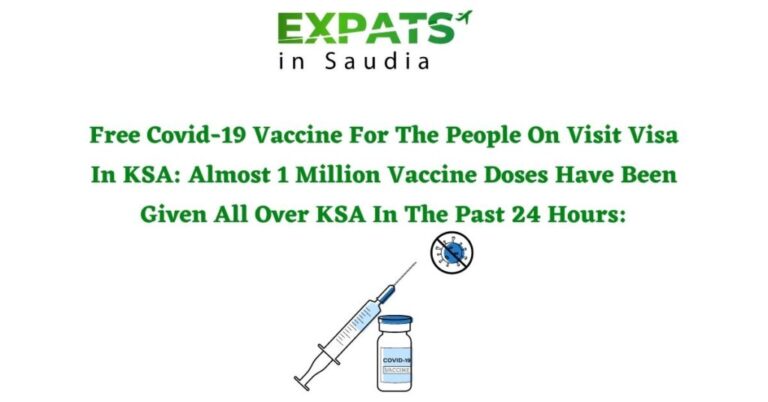