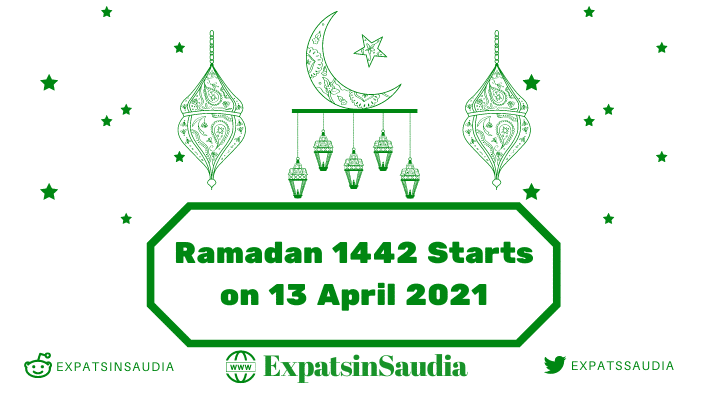 Earlier, the Ruwit-e-Hilal committees in various parts of the country had announced that the moon did not appear when the sunset on Sunday. Monday will be the 30th of Sha’ban, and the first fast will be on Tuesday (13-04-2021). This Ramadan will also be in strict SOPs because of Covid 19 Spread in Saudi Arabia.

Earlier, astronomers had expressed the belief that the moon would not be visible in any country globally, including Saudi Arabia, on Sunday, 11-04-2021. Astronomer Dr. Khalid Al-Zaaq also tells that the first fast in Saudi Arabia is on Tuesday, April 13.

According to the moon sighting, “The astronomers are saying that this year there will be 30 days of fasting and four Fridays in the month of Ramadan while Eid-ul-Fitr is expected to take place on May 13.”

The moon will be visible after sunset on Monday evening. According to astronomical studies and analysis, Dr. Khalid Al-Zaaq expects that the first fast will be on Tuesday. It should be noted that the moon is announced in Saudi Arabia based on the decision of the Hilal Committee. 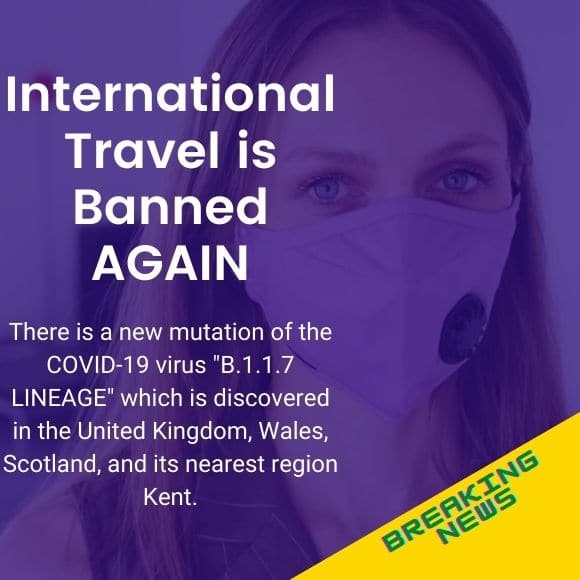 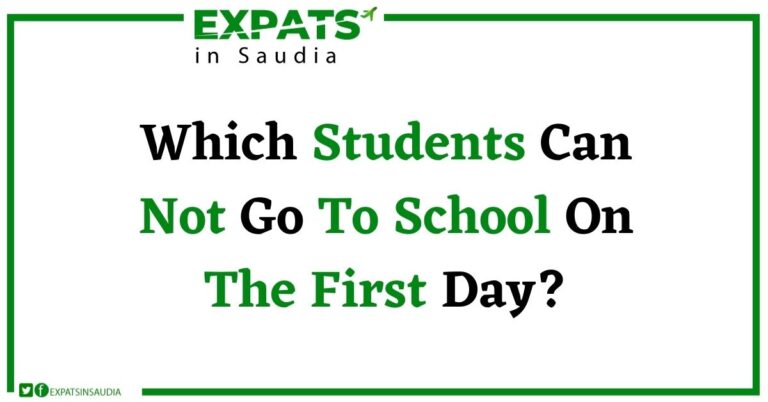 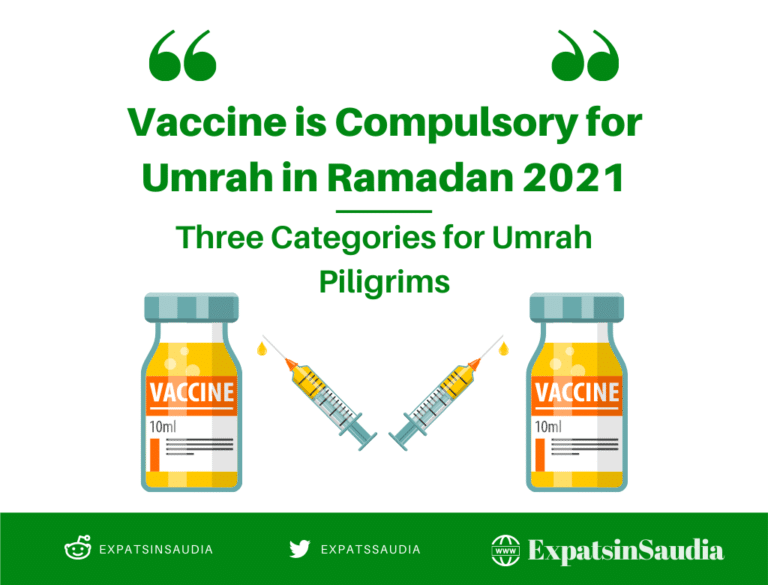 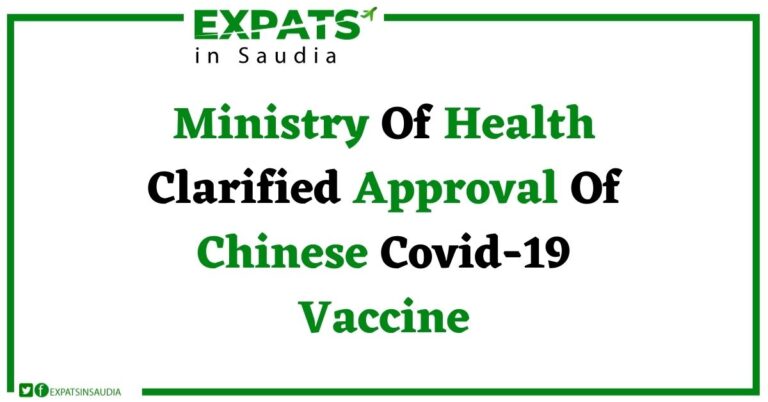