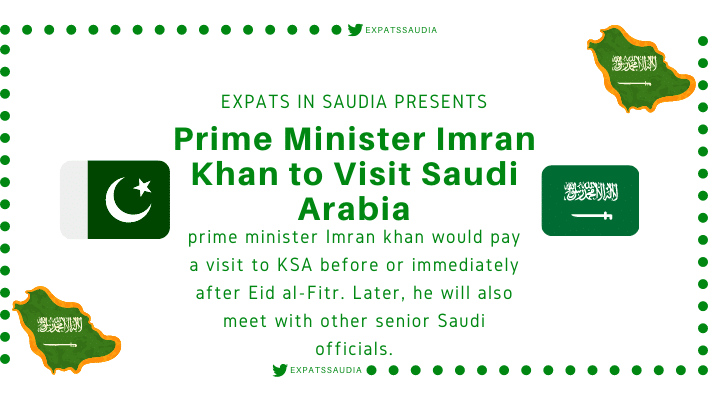 On Monday, 26-04-2021, Saudi Ambassador Nawaf Saeed Al-Maliki said that Prime Minister Imran Khan would soon visit Saudi Arabia. He is going to hold meetings with many other Saudi officials.

The ambassador said that the prime minister Imran khan would pay a visit to KSA before or immediately after Eid al-Fitr. Later, he will also meet with other senior Saudi officials.

It is noteworthy that Foreign Office (FO) spokesman Zahid Hafeez Chaudhry had also said in a weekly press briefing on Friday that the Saudi Crown Prince had a telephone conversation.

The Crown Prince also inquired about the health of Prime Minister Imran Khan. He also pledged to work in concerted efforts for the common goal of protecting the environment. This is confirmed by Malik Amin Aslam, Special Assistant to the Minister for Environment and Climate Change. ۔

The two countries’ leaders discussed regional issues and advancing bilateral projects of both the present and future countries.

On the other hand, the federal government took action against Pakistani diplomats stationed in Saudi Arabia on the complaints of Pakistani foreigners and recalled its diplomats from Saudi Arabia.

According to details, the government took stern action after receiving complaints against Pakistani diplomats stationed in Saudi Arabia.

In this regard, the Foreign Minister of Pakistan (Shah Mehmood Qureshi) has said that the diplomats have been repatriated following complaints from Pakistani nationals residing in Saudi Arabia.

He said that Pakistani officials under discussion in Dubai, United Arab Emirates, have been recalled. 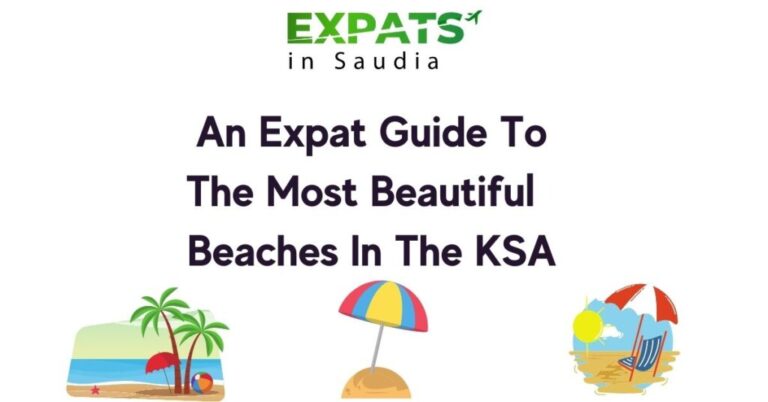 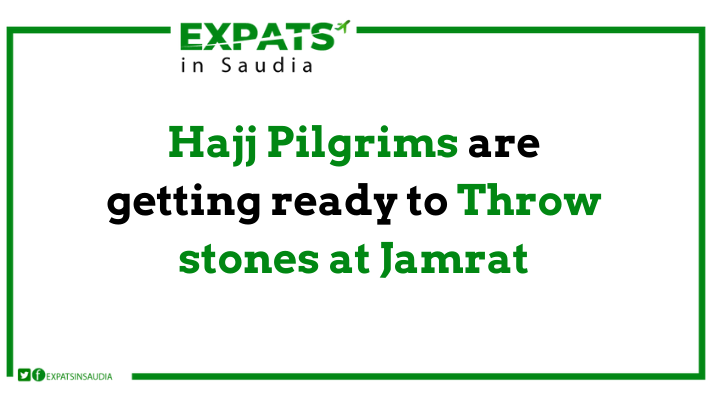 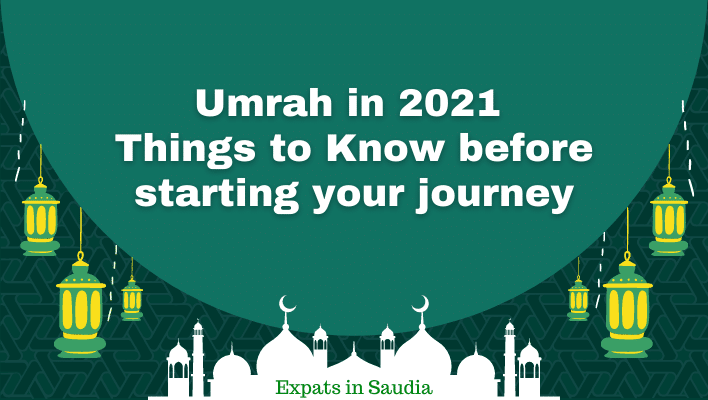 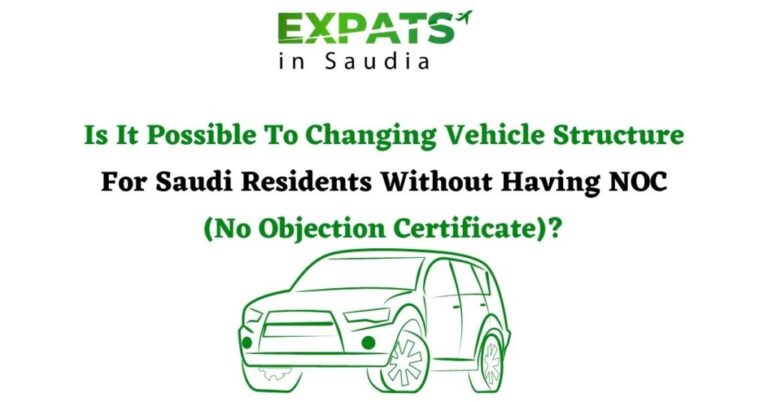 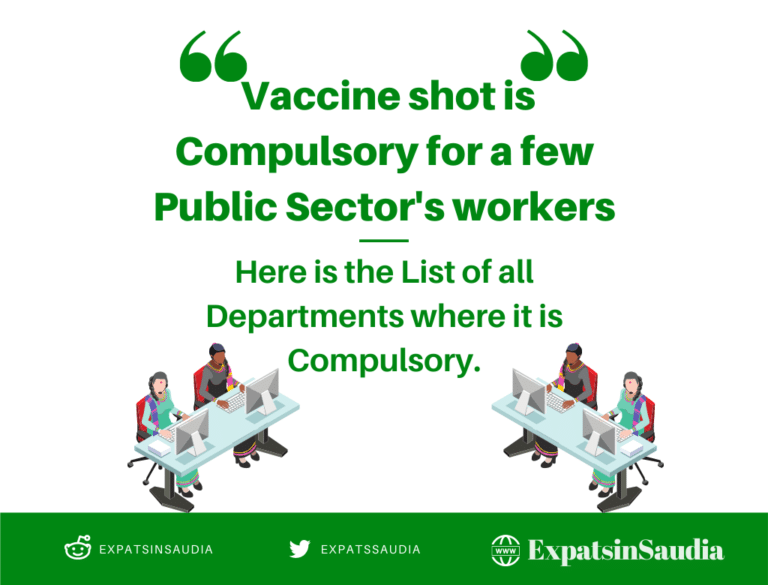