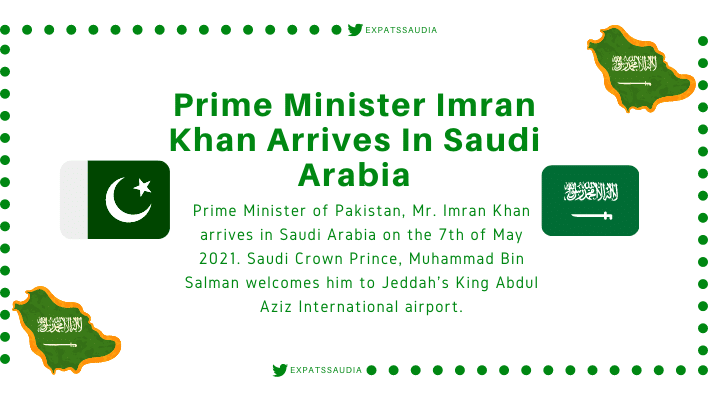 Pakistan and Saudi Arabia have a very strong relationship from day one of Pakistan’s Independence. This was the formal beginning of the relationship between the two countries.

Saudia was the first country to recognize Pakistan as Independent Country. Saudia is always there to help Pakistan in key sectors. Crown Prince Muhammad Bin Salman’s last visit to Pakistan has also reflected this Brotherhood.

Saudia is In the Heart of every Pakistani

Saudia Is also very Close to the heart of each and every Pakistani. It is because of the Two Holy Mosques in Makkah and Madinah.

Millions of Pakistani visit Saudia for Hajj and Umrah. However, because of Covid 19, there is a ban on flights coming from Pakistan.

New Leadership of both Countries:

There is a new leadership In Pakistan under the supervision of Imran khan. Saudia is also on the course of Positive change and Vision 2030 of Crown Prince is a prime example of that change.

Both countries leadership is aware of the importance of these brotherly relations among the two countries.

On behalf of Vision 2030, Continue cooperation is in place from Saudi Arabia in the field of Economics, Tourism, and several other fields.

During this visit, both countries will sign many memorandums, and starting of the new project will take place.

Earlier, Saudi Ambassador to Pakistan Nawaf Saeed Al-Maliki had said that there would be several agreements between the two countries during Prime Minister Imran Khan’s visit to Saudi Arabi 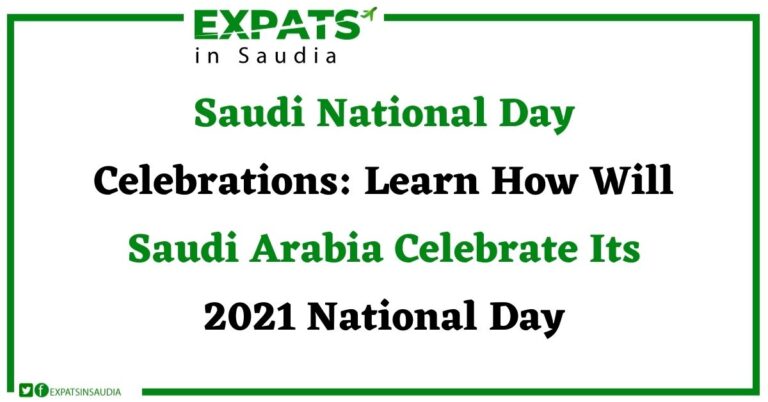 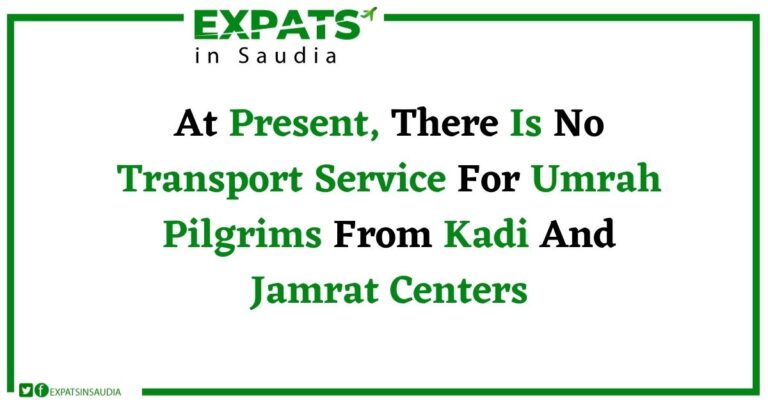