Under the Saudi National Event Center, the Saudi Tourism Authority and the General Entertainment Authority have organized a Pakistani Night on Friday, August 27. The colors of Pakistan will display in KSA on Pakistan night.

Apart from Jeddah, many Pakistanis from Mecca and Taif expected to participate in the Pakistani Night. The program will continue from 5 pm to 12 pm on Friday at Al-Faroosiya Club Tariq Asfan Jeddah.

“There is a lot of excitement in the community for Pakistani night, and all the tickets have sold out five days before the event,” Noshin Ahmed, an adviser to the Saudi General Entertainment Authority, told Ardonews.

“Three and a half thousand tickets have sold,” he said. Five thousand people are expecting to attend the event, including crowd management, security, and special guests, and it will be one of the most significant community events in Jeddah.

He said that Pakistan Consulate Jeddah is also supporting this event.

All Tickets Are Sell. Tickets Will Not Be Available At The Venue

Noshin Ahmed requested the Pakistani community to bring original tickets. Ticket barcodes will get a scan at the entrance gate.

He also said that Ministry sold all the tickets as per the capacity. So no one came so far in the hope that tickets would be available at the venue. Due to the ban on Corona SOPs, the space provided by the government is limited. Even if we want to, we can’t call more people.

In addition, the Consul General of Pakistan in Jeddah Khalid Majeed said in his video message quoting Pakistan Night that the Saudi government has organized an event for the Pakistani community, which is an honor for us. It is a living example of the everlasting friendship between Pakistan and Saudi Arabia.

It is noticeable that the Saudi Tourism Authority and the General Entertainment Authority have successfully organized the Philippine Night in Jeddah under the Saudi National Event Center. After Pakistani Night, Indian Night will organize on September 3. Preparations are being made for this. 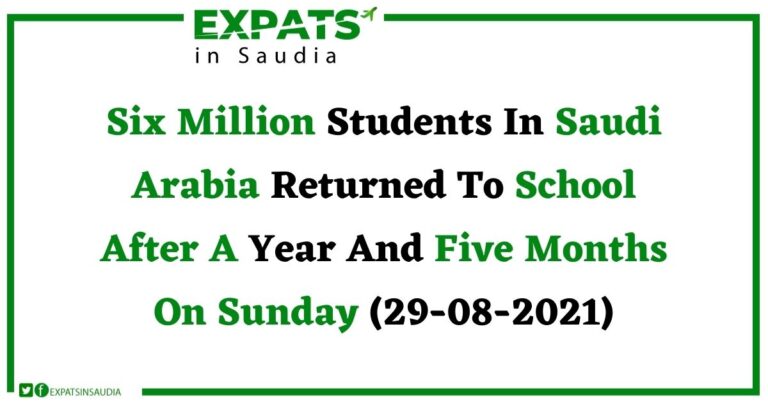 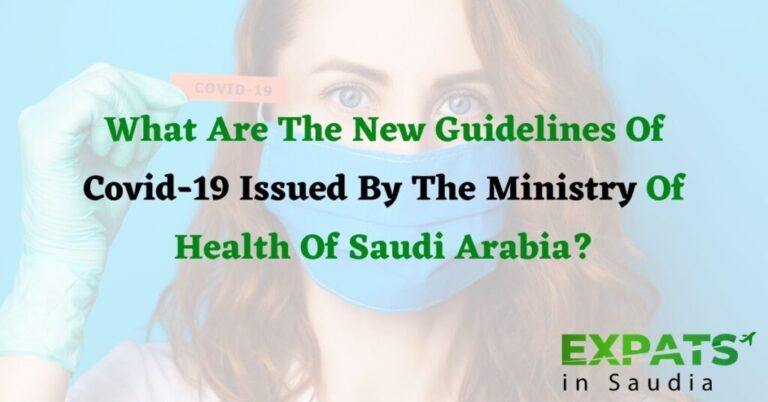 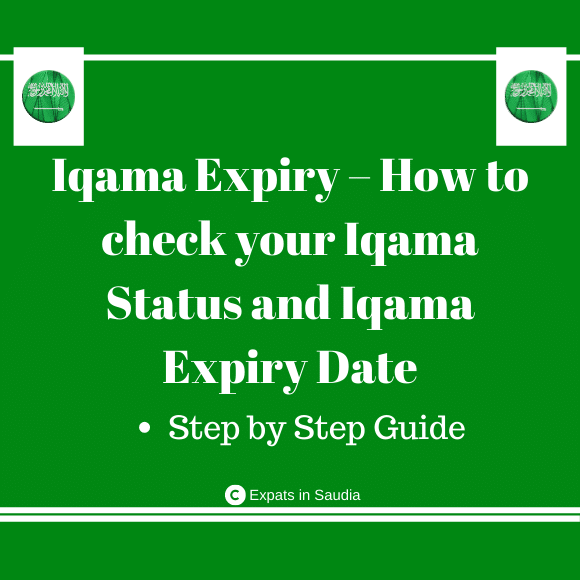