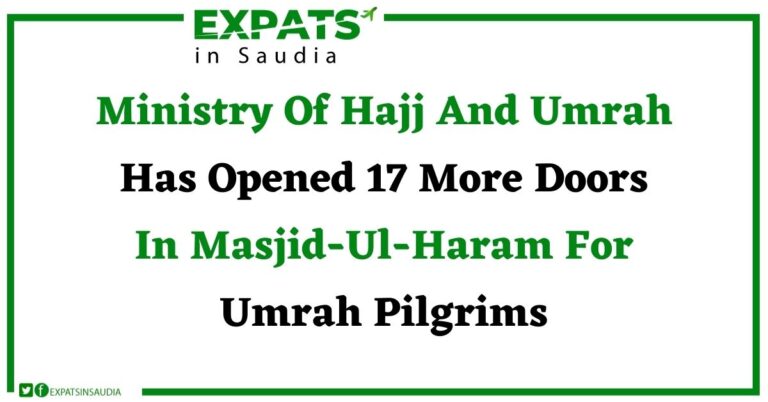 Which New Gates Ministry Opened In Masjid-Ul-Haram For Umrah Pilgrims?

Fahad al-Maliki, head of the administration’s oversight committee for the gates of the shrine, said, “Ministry has set up separate gates for worshipers at the Haram Mukki Sharif.”

How Will People Know Is There Room In Masjid-Ul-Haram For Visitors Or Not?

He said that it is time for people to leave immediately after the prayers; at that time, no attempt should make to enter the Haram.