Oman Puts a Ban on the arrival of passengers from 24 countries, including Pakistan and India. According to Arab News, Oman’s Corona Virus Task Force said on Thursday that the following countries are on the sanctions list and will remain on the ban until further notice.

Almost similar countries were banned by Saudia earlier. Ministry imposed a ban on flights to prevent the virus from entering Oman’s borders, as all countries on the ban list are battling a new type of virus that is highly prevalent.

Oman’s Corona Virus Task Force said in a tweet that “Entry into the kingdom from 24 countries has been suspended until further notice to ensure the safety of everyone and prevent the spread of Coronavirus.”

Moreover, About 40% of Oman’s population consists of immigrants, mainly from India, Pakistan, Bangladesh, and other countries on the travel ban list.

Restrictions on the movement

Oman’s Supreme Committee re-imposed a ban on movement between 8 pm and 4 am on June 20.

According to Arab News, the news quoted Oman’s official news agency ONA as saying that the ban will remain in place until further notice. Public areas and businesses will also remain closed as a precaution against the spread of the coronavirus.

Oman’s Supreme Committee has also said that the national immunization program will continue as planned. The committee has also demanded that the target groups get the vaccination to protect themselves, their families, and others from the coronavirus.

However, a record number of new cases and deaths of Corona were reported in the Sultanate of Oman (In the last 24 hours).

The total number of Corona victims in Oman has increased to 281,616,

According to the Omani news agency, “119 patients infected with corona have died in the last 72 hours, while 5,517 new cases have reported in last 72 hours.”

The Ministry of Health said in a statement that 5,921 patients had recovered in the last 72 hours. The number of those who have recovered has reached 250,564.

“Currently, 1,635 patients are being treated in Oman’s hospitals, of which 489 are in intensive care units.” 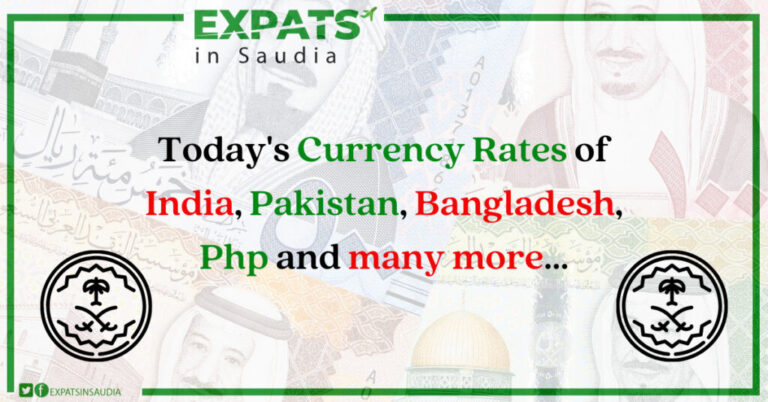 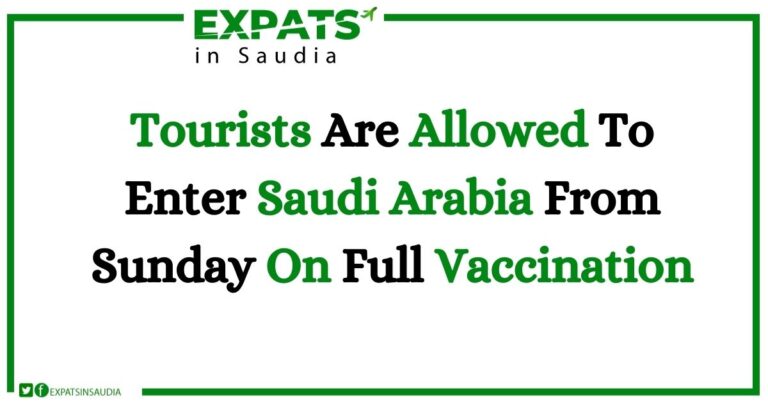 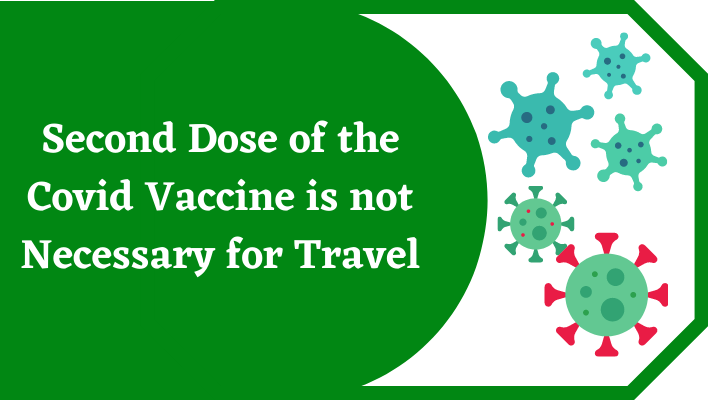 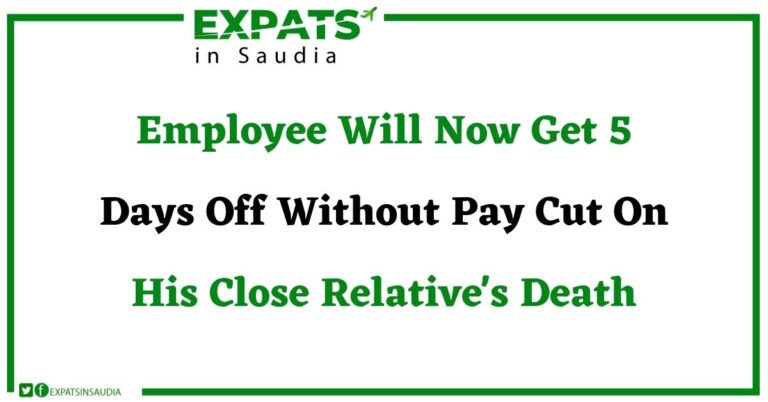