What Are The Steps Taken By The Saudi Government?

According to newspaper 24, the Saudi government has taken the following steps in this regard.

What Are The Regulations Issued By The KSA Government?

On the other hand, the government has issued several regulations in locals’ names to curb the foreign truck Expats cargo business. 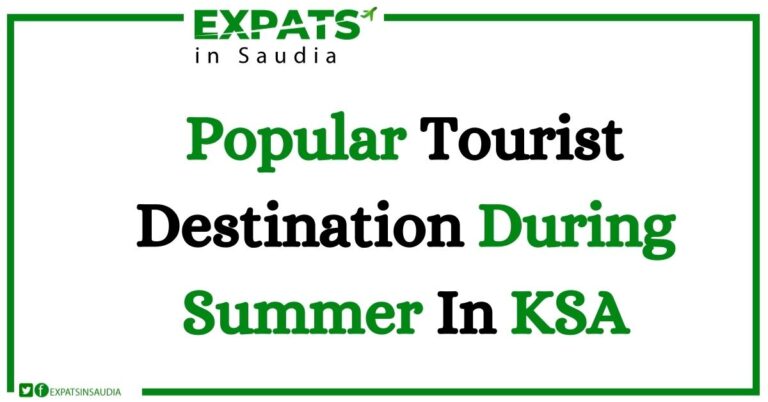 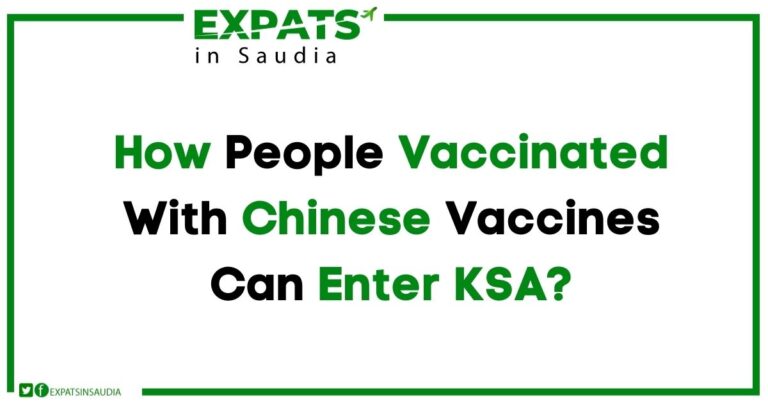 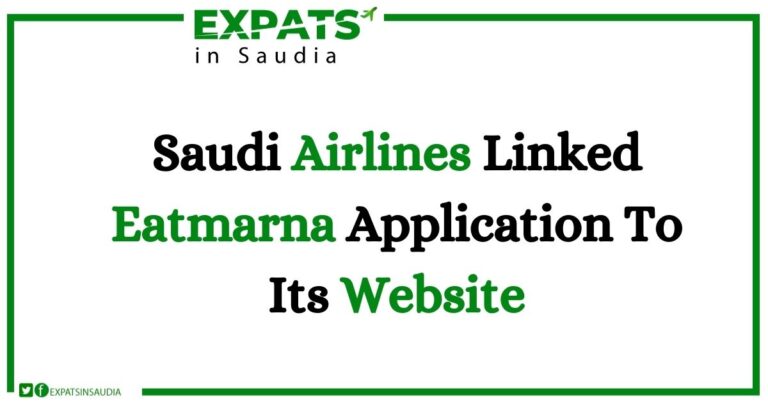 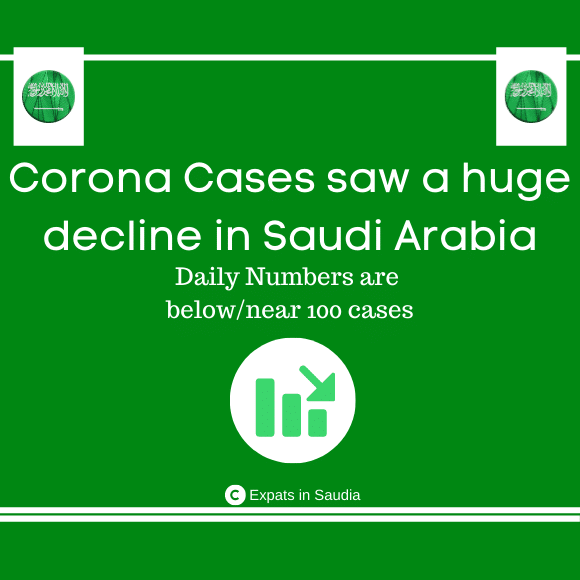