Mechanism of Approval of Moderna Vaccine

According to the Saudi Press Agency, the Ministry of Health will use the vaccine after approval by the authority. “Saudi Food and Drugs Authority approved the registration after a thorough review of the effectiveness, efficacy, and its side effects. They also done a comparison of modern vaccine with other approved vaccines,” the authority said.

Before the approval of the vaccine, the agency’s experts have reviewed the stages of preparation of the vaccine. Before making the decision, the authority also consults with Local and foreign health and vaccination experts.”

“Later, the board of the authority considered whether to approve the registration of the modern vaccine or not. After reviewing all technical and technical aspects, the authority’s experts have agreed to allow the vaccine,” he said.

Earlier, the Food and Drug Administration had approved the British vaccine AstraZeneca the American vaccine Pfizer and the Johnson & Johnson vaccine. 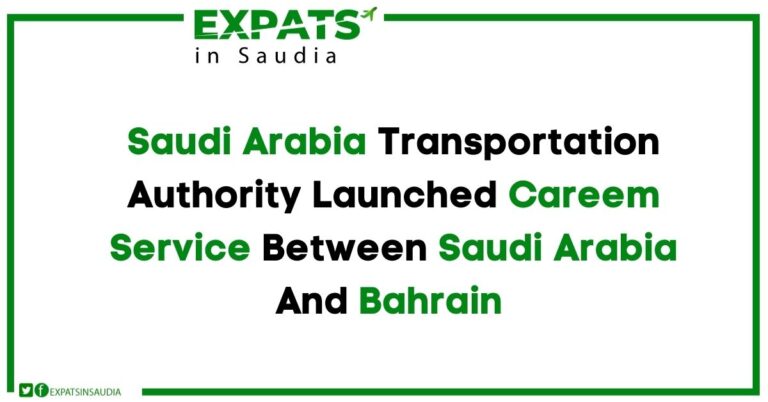 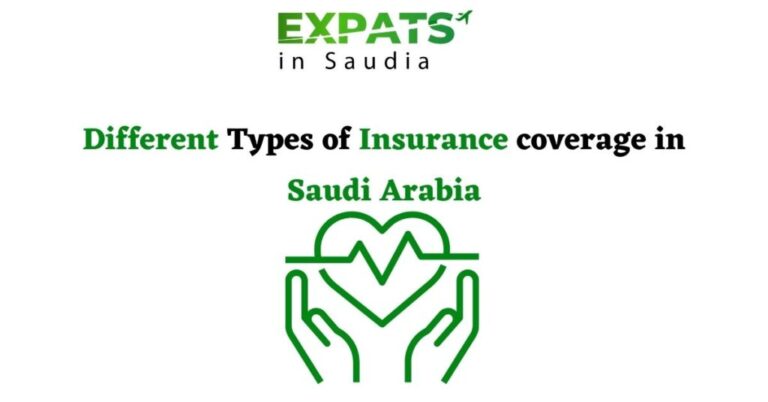 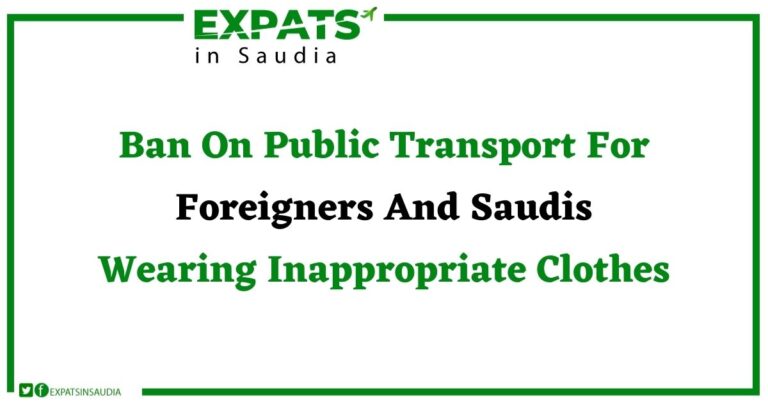