A Live Session of Pakistani ambassadors held a few days ago. In this session, Lieutenant General (retd) Bilal Akbar has expressed the view that “The Chinese vaccine Synofam is likely to get approved by Saudi Arabia this month.”

The Ambassador of Pakistan held a Facebook live session with the community at the Embassy in Riyadh on Thursday. In this, he briefed about the Embassy’s performance and answered questions.

“The Chinese are trying for the last two months to get the approval for their vaccine. They are in touch with the Saudi authorities,” the ambassador said.

In the first phase, two teams of Saudi officials went to Beijing to inspect the manufacturing facilities of Sinofam and Sinovak. Saudi teams will now review the manufacturing and supply of Chinese vaccines in the Gulf.

“After my contacts with the Saudi authorities, my personal opinion is that the Ministry of Health of KSA will soon announce the approval of the Chinese vaccine after the Hajj,” the ambassador said.

According to a directive issued by the Saudi MOH, illegal persons can also get the vaccine at the vaccination center. He reminds Pakistani workers for registering themselves at the Embassy and get vaccines.

Returning of Pakistani Immigrants to Saudia

In this live Session of Pakistani ambassadors, Bilal Akbar said, “This is the problem at the moment. The relevant authorities have discussed this issue with the Saudi Foreign Ministry.

They said that such people who have valid IQAMA expiry and have received the approved vaccine would return to KSA if they go to Pakistan.

He hoped that the committee would soon give a detailed explanation. He said that a Saudi delegation was going to Pakistan on July 7 to hold meetings with officials of the Foreign Ministry.

Referring to community schools, the Ambassador of Pakistan said, “There are two issues at the moment,” he said. “One is that schools are facing closure because of Corona. Many people in the community are in worry regarding the payment for the children sitting at home.”

He further added, “The majority of parents are paying fees. One percent or less who claim that Corona has reduced their loneliness or are no longer employed so they cannot pay fees.”

He said parents who provided evidence in support of their claim would get some relief. We will solve this problem gradually.

Community Welfare has launched an app for such people to register themselves. We are getting jobs for carpenters, tile workers, plumbers, crane operators, and mechanics.

They are trying to offer better jobs to sixty to seventy people in the first batch. The company that hires them will transfer the accommodation and other items themselves. The companies say that the people vaccinated in Saudi Arabia will get priority. 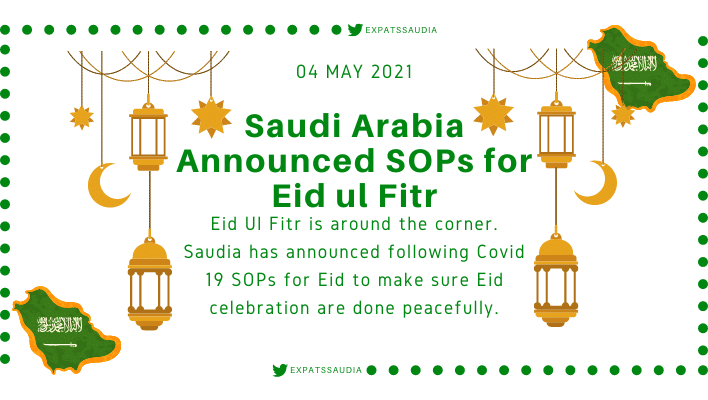 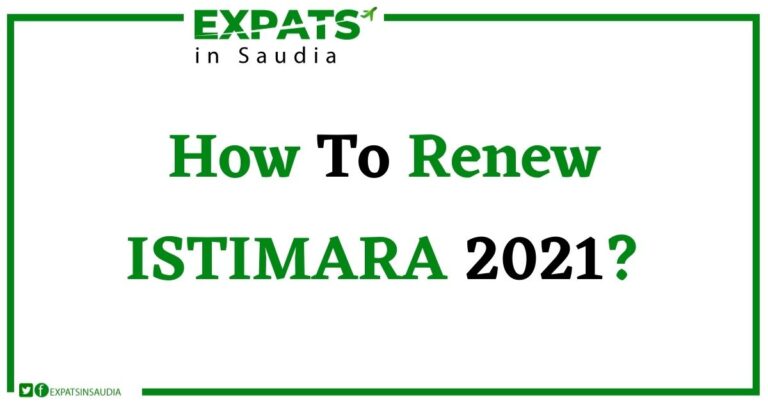