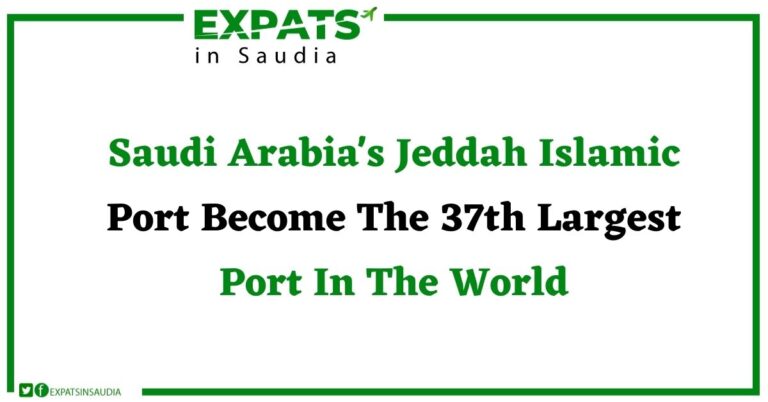 Saudi news agency SPA, citing the annual report of Lloyd List, said that this Islamic Port had increased its ranking by five places as compared to last year.

The country has also upgraded its global ranking of port network performance to 16th internationally in cargo capacity.

Saudi Arabia has a wild network of airports along the shores of the Red Sea and the Arabian Gulf, making it one of the largest ports in the region.

Why Is Jeddah Islamic Port Important For Saudia Rabia?