Suppose an “EXPAT” leaves his sponsor/Kafeel for some reason, or he is not coming to the work for several days without telling his sponsor/Kafeel. In that case, his sponsor can file an online report against the IQAMA of that specific individual on “JAWAZZAT” with an online procedure. We have discussed a complete procedure of applying for an Iqama in a separate post. Let’s discuss how to check Huroob status online in KSA.

If some “EXPAT” wants to know that his sponsor has filled the huroob against his IQAMA or not, then there are three ways to check the huroob status under specific IQAMA.

To check the huroob status using the Absher portal, you have to follow all the steps below:

To check the huroob status using the Ministry of Labor website, you have to follow all the steps below:

Use following method to check Huroob status via MOI

There are several reasons of “why sponsors filled huroob against expat?”. Some of them are legal, whereas some of them are false. Keeping in view, here are some major reasons

Let us know if this was helpful or not. 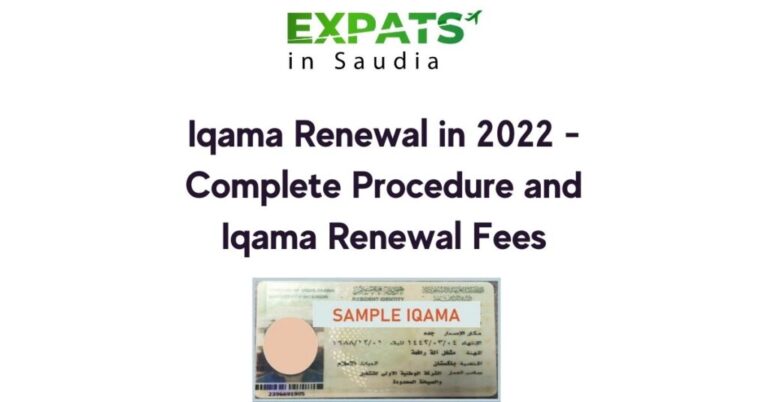 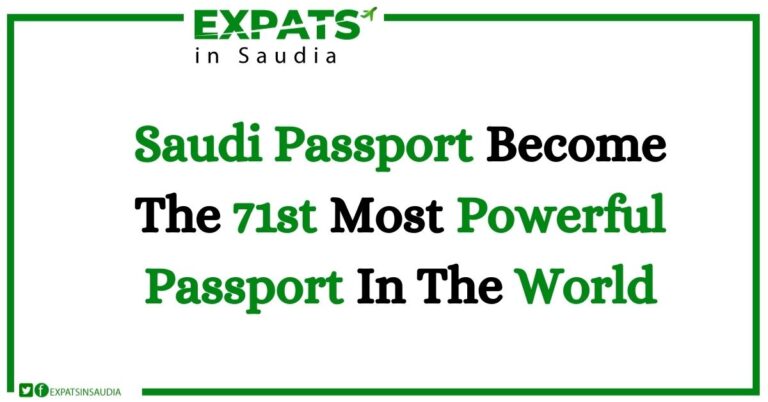