The pandemic didn’t only affect the Westside but also negatively impacted the Middle East Arabian countries. The Arabian countries have much lower combined corona cases than the other world (1.3 million cases and 24560 death tolls).

According to a survey, almost every Arabian country is exposed to the deadly virus except Yemen, Libya, and Comoros. These countries took great precautionary measurements to minimize the spread of coronavirus.

That’s why the mortality rate in these countries is much lesser than in other countries. Arabian Governments are trying to cope with the global efforts to control the spread of this chronic virus.

This crisis didn’t only produce a negative effect on human health and life but also produced a great negative impact on economic and international constraints.

Here in this article, we will discuss impact of Covid 19 on Economic Costs, Social Costs, Enviormental Costs, International Turbulances, Health and Human Life Costs and few cultural changes which happened due to Covid 19.

Like the rest of the world, COVID-19 has also disturbed the economy of Arab countries. These countries are rich in oil resources. Almost every Arabian country except some countries with arm militia problems was the major spot of tourism throughout the year, targeted by the COVID-19 pandemic.

These countries’ major GDP depends on oil and tourism, highly affected by lockdowns and curfews. The first case of COVID-19 occurred in December 2019. It started to affect all countries in the starting weeks of 2020 when the whole world stopped export and import

In this period, the oil rates dropped to a much lesser rate than ever. These countries’ GDP was already so low that this pandemic destroyed the economy and the social values completely. The combined GDP of Arabian countries falls by 5.7%, which is a large sum of money.

At the same time, these countries recorded a $20 billion loss in taxes (direct, indirect, VAT) and 23% in the Arab stock market. These countries took much loan from the IMF as compared to other countries.

Due to this, the public debt per capita ratio increased to a great amount. The IMF has lowered its fund for these countries in the future according to criteria. Almost $152billion loss recorded in the GDP of these countries.

Arabian countries stimulus package becomes $102 billion out of which $6 billion are for the loan and credit support. This package is much lesser than the package of the other countries globally ($9.6 trillion).

Almost every country in this world stores 14% to 11% of GDP for the stimulus package, whereas Arabian countries stores only 4% of their GDP for this package, which is much lower than the other countries.

As soon as Covid 19 started, Arab Countries took strict measures and out countries in lockdown and curfew. This Lockdown kept going till 6 to 7 months.

This period negatively impacted citizens’ social lives when there was no office to work, no jobs, and no physical works. Due to this lockdown, almost 17 million to 18.2 million people in the Arabian countries became unemployed or started working on half salary from home. Almost 10.9% of working hours were lost in total.

These jobs were the highest part of the informal economy of these countries. They were a significant part of the economy and social factors.

Environmental costs of a country are the biggest subject to a country’s success throughout the decades, which mostly depends upon Global warming and the enriched mineral resources.

Almost 90% of the Arabian countries are enriched in natural resources, and this plays an important role in the growth of these countries.

As the local citizens or residence managed non-renewable resources as a part of their job, they were greatly affected by COVID-19, including climate-change, Greenhouse gas emission, air quality, and energy consumption in these countries (Libya, the Syrian Arab Republic, and Yemen)

International constraints mostly include the import and export of countries. The COVID-19 much damages this specific part of the country’s economy. Arabian countries lost almost 35% of their sub-export income, which doesn’t include oil.

Its resources are equal to a $35billion loss in the accurate economy from $1 trillion export income. Simultaneously, the loss in oil export and its resources is almost equal to the %40, which is a significant percentage to lower any country’s economy.

The whole world knows that Arabian countries are famous for their oil export, which is much affected by COVID-19($329billion to $197billion). The food and clothing sectors exports are also affected by this chronic situation (Almost 6% loss in food export and 5% loss in clothing exports).

Not only the exports have affected the imports have also affected due to less economy in this period. Almost 12% loss in the import and a 45% loss in FDI (Foreign direct investment) represented the Arabian countries globally.

GCC (Gulf Cooperation Council) and the Arabian community played an important role in the control of COVID-19 in the Arabian countries. It is the reason that the number of cases in these countries is much less than in the other parts of the world.

The average rate of coronavirus cases and deaths in the Arabian countries are almost 75% less than the other countries. According to a mortality report, almost 4.26 deaths occurred out of 100 corona patients in other countries.

In contrast, in the Arabian countries, barely 1.78 deaths happened out of 100 Covid 19 cases, which is a significantly low mortality rate than the other countries.

While in some countries the number of groups is greater than 50. In some areas, the doctor to patient ratio is much lower than it’s less than 0.3%. Likewise, 61% of people have comfy health facilities for their treatment in some countries, depending on their GDP and economic statistics (22% in Somalia, 77% in Kuwait).

A citizen in Arabian countries spends almost 37% to 81% of income on health. It is much worse for the citizen to survive in this era of COVID-19. However, it is the level of generosity of Arab governments who immediately provided relief to their people.

Even Expats were offered free treatment in few countries. Saudia took some marvelous steps in controlling the spread of Covid 19. For example, the Custodian of two holy mosques, King Salman, announced free covid 19 treatment for all expats.

COVID-19 didn’t only disturb humanity and the economy but also prompted us with the upcoming cultural changes. COVID-19 crisis gives us two lessons about cultural change in the middle east and western countries.

For the decade’s people, organizations and countries were against the Global united policy. Still, the COVID-19 proved to us that it’s much easier to follow the unity. Never such a thing happened when the whole world agreed on something, but COVID-19 made it possible by following the GUP (Global united policy) of social distancing.

In Arabs, people are divided into different sects and groups depending upon their ancestors’ local area. People used to fight among each other due to their difference in religious sectors and policies.

Never 22 Arabian countries agreed on something together. Still, this virus made them unite to follow the social distancing policy to control the virus’s spread, and they did so. It proves that we can unite and agree on mutual understanding with others to diverge all the hindrance and dominance to achieve any goal and become a perfect human cultural society.

The “second lesson” that we got is that we have to accept the cultural change to fight against the upcoming crisis whether we want or not. Almost every country’s financial and social factors are disturbed by the COVID-19, which will produce the next upcoming bigger crisis.

The world lost many people, unemployment, and regions due to this COVID-19, which taught us that humans could not do anything when they are individual. Still, they can defeat any problem when they stand as a united force.

While fighting through this deadly virus, everybody knows that health issues and their facilities are not good in Arabian countries and North Africa.

So, it’s time to change cultural habits for the ease of humanity; otherwise, next time, the result will be much worse when a deadly virus arrives. 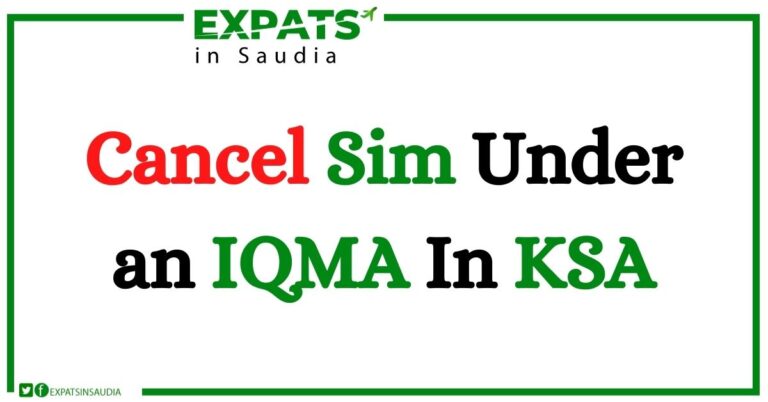 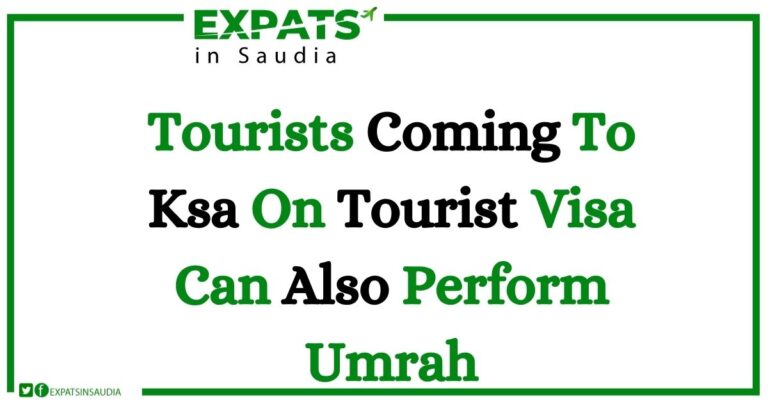 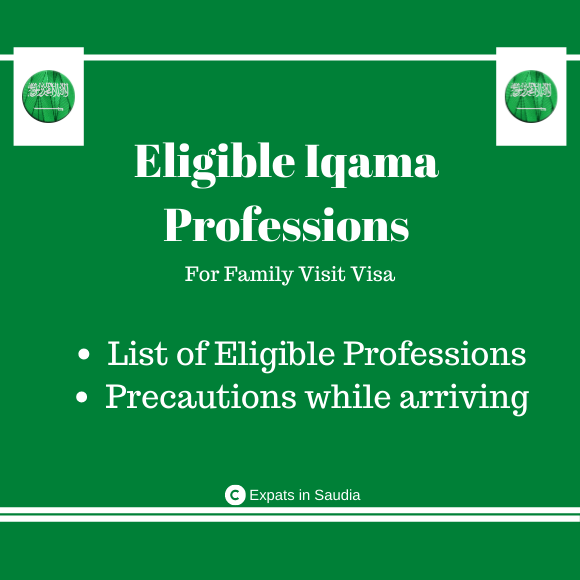