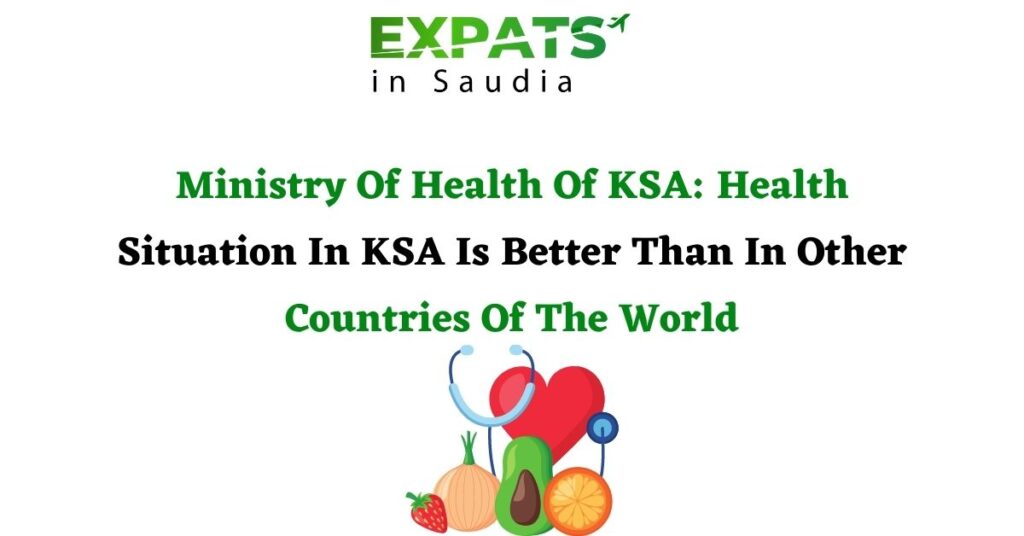 See Also: SCA Announced Saudi Airports Will Operate At Full Capacity, And Unused Travel Tickets Due To Covid-19 Will Get A Refund.

According to Dr Tawfiq al-Rubayeh, the health situation here in Kingdom is satisfactory in comparison to the world.

According to Sabq, newspaper 24, and Ajil, the health minister asked the citizens and residents to continue to take precautionary measures against corona and said on his Twitter account, “Compared to many countries in the world, thank God, we have a satisfactory health situation.”

“Only if all people take precautions will we be able to deal with Corona,” he said.

The Health Minister said that he was grateful to King Salman bin Abdulaziz and Crown Prince Muhammad bin Salman who played a leading role in tackling the epidemic and took a particular interest in this regard.

“Thanks to the tireless work of the pre-team, we have been able to achieve this today.”

See Also: What Are The Rules And Laws For Alcohol And Drugs? Can Expats Take Alcohol To Saudi Arabia?

Dr Tawfiq Al-Rubayeh said that steps to relax SOPs are in place after consulting and reviewing the health situation.

Will People Be Able To Perform Prayers In Mosques Without Following Covid-19 SOPS?

The Ministry of Islamic Affairs, Da’wah, and Guidance has said that relaxing the SOPs does not apply to mosques.

According to Okaz newspaper, the ministry has said that SOPs will continue to get implemented in all mosques.

Sheikh Mohammed al-Kariri, a spokesman for the Islamic Ministry’s office in Jazan, said the decision not to relax SOPs was due to the nature of the mosques.

Sometimes it is not possible to see the TAWAKKALNA before entering the mosques.

“That is why mosques have been exempted from the decision to relax SOPs,” he said.

“However, the Ministry of Islamic Affairs is reviewing the situation to bridge the social gap between worshipers and relax SOP.

See Also: Saudi Arabia Has Included In The Green List Of UAE. 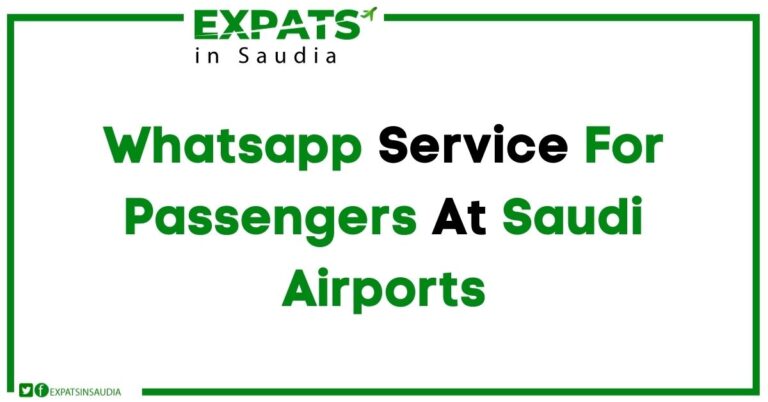 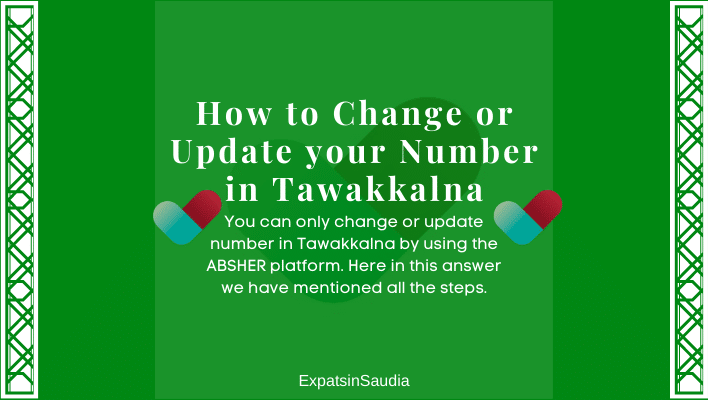 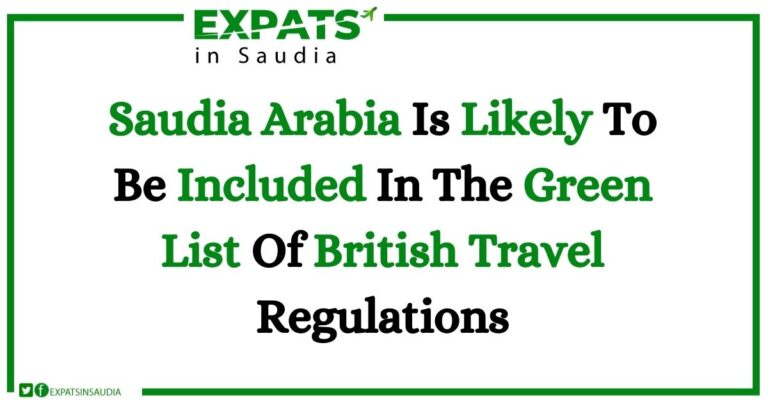