Kuwait has lifted travel bans on citizens of GCC countries, including Saudi Arabia, and allowed them to come conditionally. According to the Kuwaiti magazine Al-Qabas, Kuwait has decided to open its land and sea borders to passengers receiving two doses of Pfizer, AstraZeneca, Moderna, or one dose of the Johnson & Johnson vaccine.

What Are The Conditions For GCC Citizens To Enter Kuwait?

Kuwaiti authorities have set conditions for residents of GCC countries, including Saudi Arabia.

The Kuwaiti authorities had previously banned Saudi citizen’s entry except those who have a Kuwaiti blood relative and received two doses of the vaccine.

It was also mandatory that a Saudi citizen would keep in Hotel Quarantine on arrival in Kuwait.

Now that the KUWAITI government lifted the travels ban, PCR report, vaccine report, and registration on the Kuwait passenger platform have declare necessary.

It is noticeable that 3.66 million Saudi citizens arrived in Kuwait in 2019 by land, sea, and air. The rate of Saudis arriving in Kuwait by the wrong route was recorded at 94% (3.44 million). 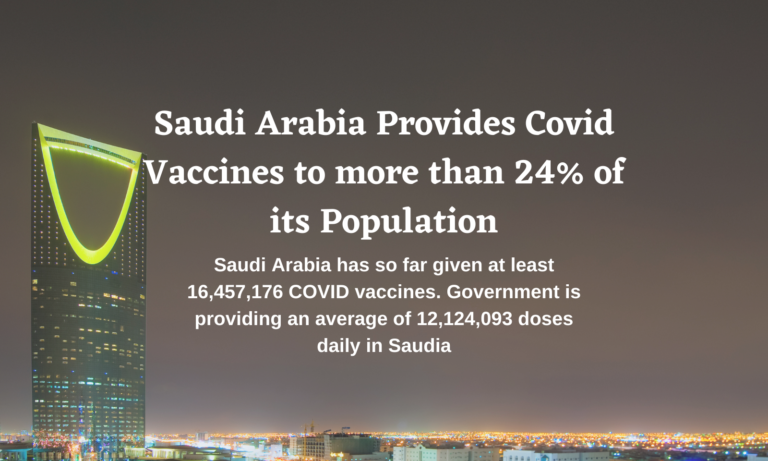 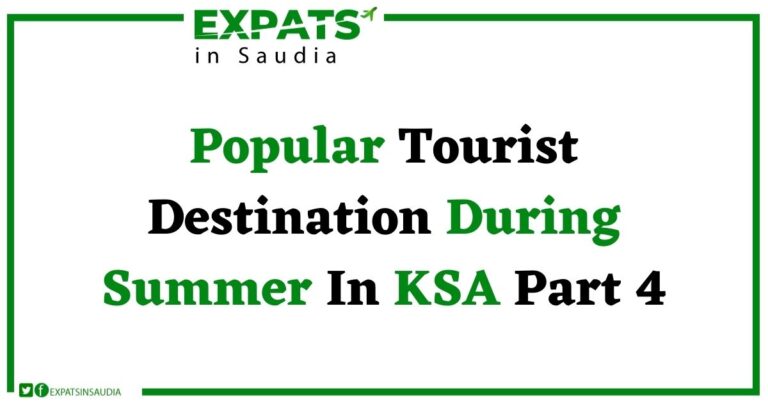 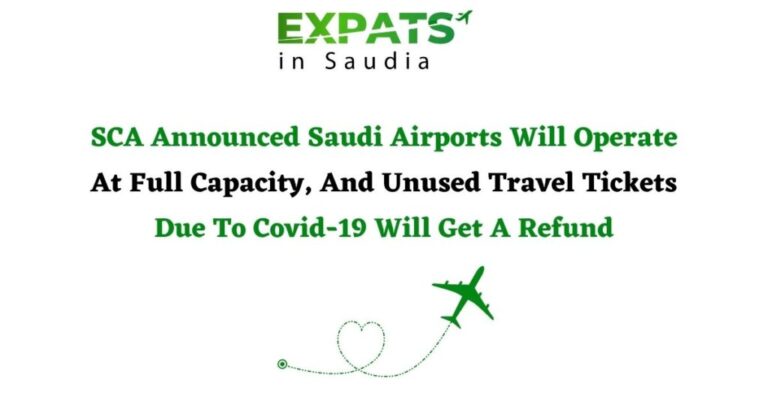