The kingdom had previously imposed a temporary ban on visitors to Saudi Arabia from various countries, including Pakistan and India

According to SPA, “The kingdom had previously imposed a temporary ban on visitors to Saudi Arabia from various countries.”

Under what conditions Expats from banned countries Can come to Saudi Arabia?

Note: Vaccine should be one of the following vaccines approved by the Ministry of Health of KSA

Make sure to read these two before you start your travel

Moreover, from now on Expats from 13 banned countries currently facing travel bans can return to KSA if they follow all the above criteria. However, these red list countries include

Ambassador of Pakistan confirms the news for Pakistani Expats

Moreover, While talking to local News, the Ambassador of Pakistan Mr Bilal Akbar confirmed that “Expats from banned countries including Pakistan who got two doses of approved vaccine can come to Saudi Arabia.”

Also, according to the Pakistani ambassador, “Pakistanis living in the country who have taken two doses of the corona vaccine will be allowed to return to KSA.”

“These people can return directly to Saudi Arabia, but all the security measures set by the relevant agencies will remain in place.”

What about Indian Expats?

In addition, the Indian embassy was pleased to announce that Saudi officials have announced that Indian nationals who have traveled to India after receiving both doses of the vaccine in Saudi Arabia would be able to return directly to the KSA without the need for quarantine in a third country. 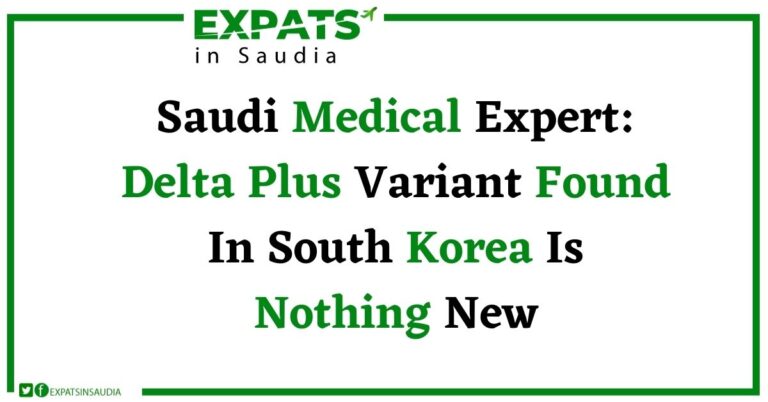 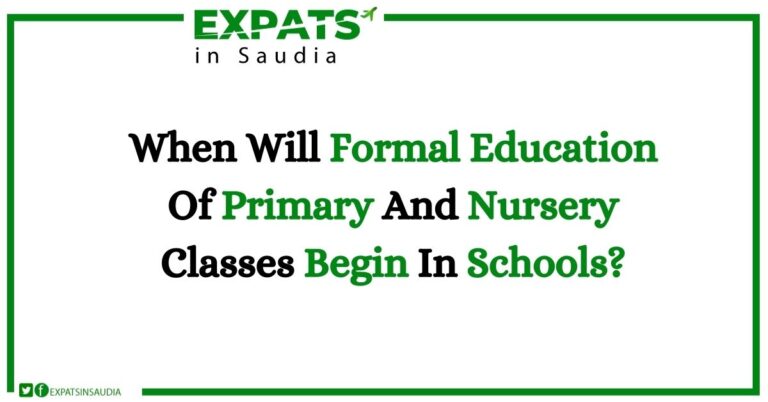 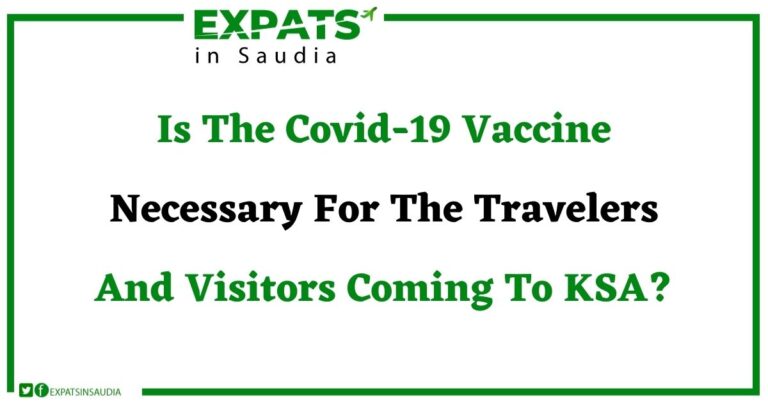