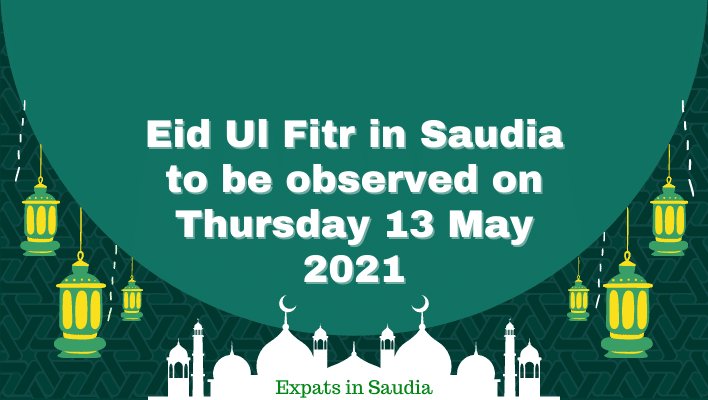 On Monday, Saudi Arabia’s moon sighting committee said that due to weather conditions, the committee could not observe the moon of the Shawwal Eid Ul Fitr in Saudia region of Tamir and Hawat observations in Sudir.

According to the Umm al-Qura lunar calendar, after a meeting on Sunday 29 Sha’ban, the Supreme Court said no evidence of crescent covering in the evening. The Supreme Court said it would hold another session on Tuesday evening. Later on they will issue a ruling on the start of the Muslim fasting month.

Eid Ul Fitr in Saudia will be on Thursday

According to the Harmain Sharifeen Twitter account, direct posting from the Tamir Observatory in Saudi Arabia, Eid al-Fitr will begin on Thursday, May 13. This is Because the Shawwal moon was again not visible Tuesday. This year Eid will be celebrated under strict Eid SOPs

According to the Holy Shrines, the Kingdom Moon Sighting Committee at the Tomar Observatory did not see the crescent moon on Tuesday. If the moon had appeared, Eid-ul-Fitr would have started a day earlier.

The celebration of Eid-ul-Fitr marks a month of holiness and the end of a day of fasting for the Muslims.

Saudi Arabia’s royal court has asked all worshipers of the kingdom to look at the sky for crescent moon. This is to formally see the moon with the naked eye at the beginning of the month of Shawwal.

Muslims follow a lunar calendar consisting of 12 months in a year with 354 or 355 days. Eid-ul-Fitr traditionally celebrates with large gatherings for the fasting and iftar of the worshipers.

After Eid al-Fitr, some Muslims fast for six consecutive days. This practice is considered equivalent to fasting throughout the year because some good deeds are considered rewarded ten times more.

According to Saudi Arabia’s state-run news agency, Saudi officials have taken precautionary measures in 20,569 mosques across the kingdom to limit the spread of COVID-19 before the arrival of Eid prayers this year.

The Ministry of Islamic Affairs urges volunteers to instruct worshipers in and out of thousands of mosques in the kingdom to maintain physical distance. 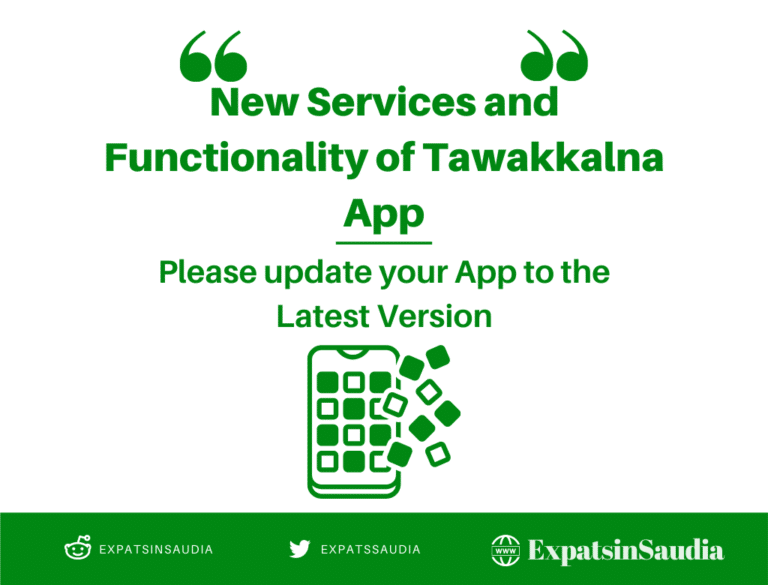 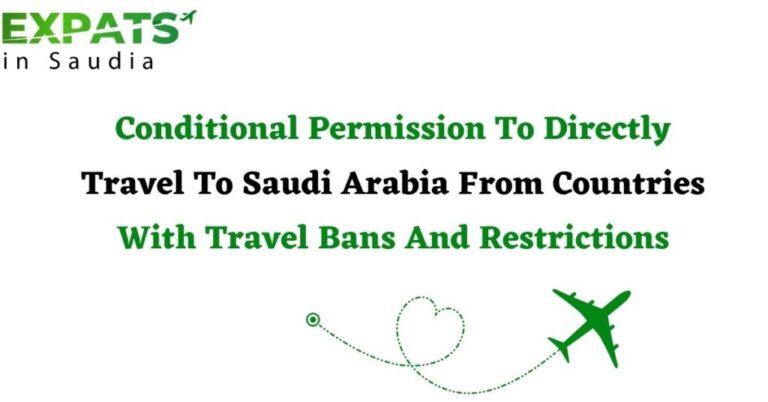 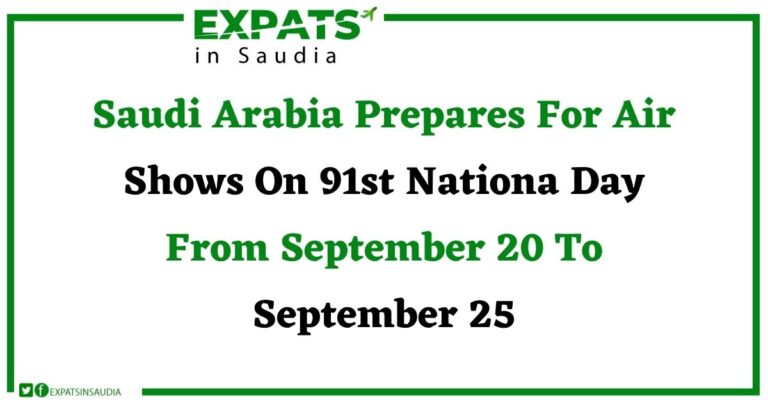 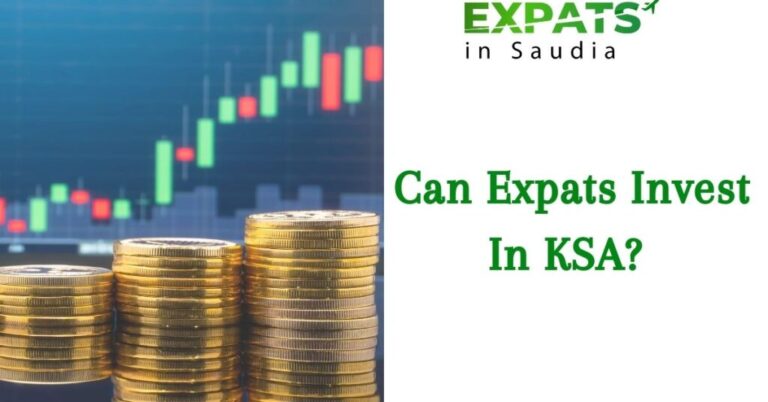