Sources said that “There is no evidence that those who administered the two doses of the corona vaccine exempted from getting an Umrah permit. The news spread on Twitter, WhatsApp, and other social media is baseless.”

According to the local news, sources in the administration of the two holy shrines have denied the news spread on social media.

Do People Vaccinate With Corona Vaccine Exempt From Getting A Permit To Go To Masjid-Ul-Haram, Perform Prayers And Perform Umrah?

The administration has said that in light of organizing the pilgrims in Haram Mukti Sharif, an umrah permit is necessary. Permission should be from the Tawakalna and Etemarna apps.

“Without it, they are not going to allow anyone to enter the Haram or to offer prayers or perform ‘Umrah.”

“The administration has considered no such plan, and any other concerned agency has reported no such thing.”

Also, It is noticeable that a rumor was circulating on Twitter and WhatsApp yesterday that the Haramain administration has decided that those who got vaccinated with two doses of the vaccine are free from obtaining the permit, and they can perform prayers without any permit.

There Is No Extreme Limit For The Number Of Umrah Pilgrims:

Saudi Deputy Hajj Minister Dr. Abdul Fattah Mushat has said that “there is no quota for the new Umrah season.”

Also, The Deputy Minister of Hajj has approved the Umrah visitors of license holders hotels with (Central) Central Booking Platform. It is to fulfill all the conditions set by the Ministry of Health to deal with the Coronavirus. 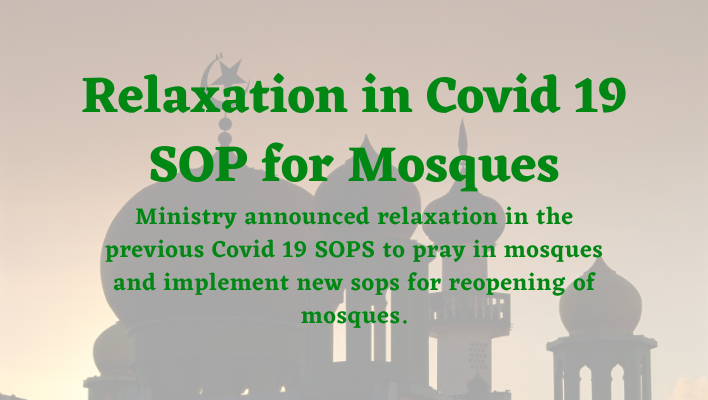 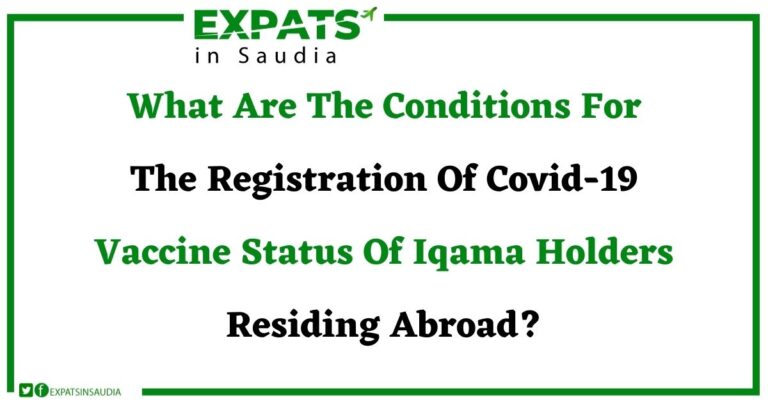