An infectious disease specialist from Saudi Arabia has said that discovering two cases of the ‘Delta Plus’ variant of Code 19 in South Korea is nothing new.

According to Ahmed al-Hakawi “Delta Plus variant had previously appeared in Europe in March and in India.”

Two Delta Plus variants were reported in South Korea earlier this week. In addition, South Korea has seen a sharp rise in cod cases.

Ahmed Al-Hakawi said that the Delta Plus variant is slightly different from the original Delta variant of the code. However, one cannot give the status of ‘Delta Plus’ without the confirmation of medical experts. There is currently no evidence that this new variant is spreading faster than the Delta variant.

Notably, KSA police arrested 102 people in Makkah for violating quarantine rules after passing a corona test. Police say that after initial legal action, the cases of these individuals will hand over to the concerned authorities.

Violators of the Corona rules enforced by the state could face a fine of 200,000 SAR (USD 53,000) or two years in prison (or both). In case of repeated violations, the punishment will be double.

Upon violation, Nonsaudia is going to face deportation and a permanent ban from entering the country. 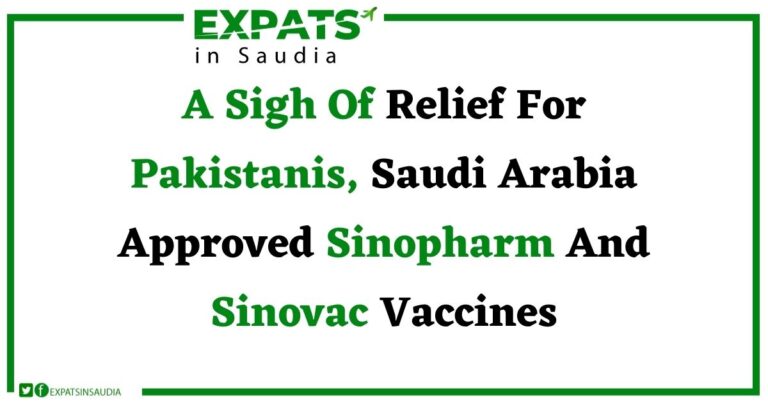 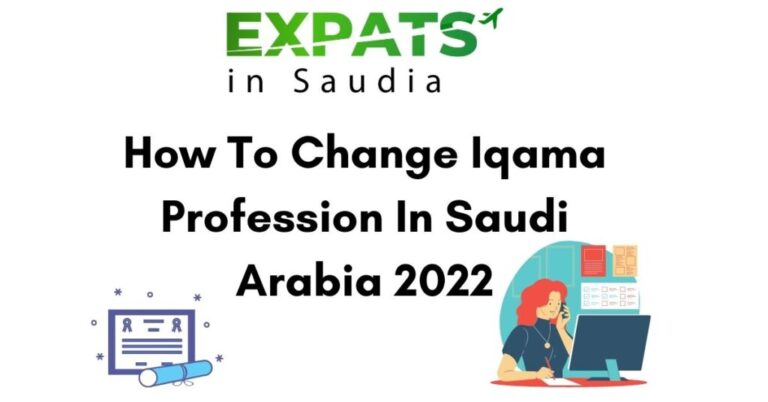 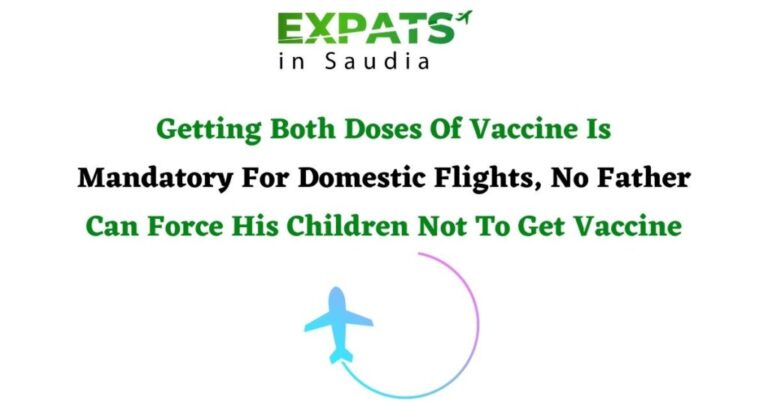 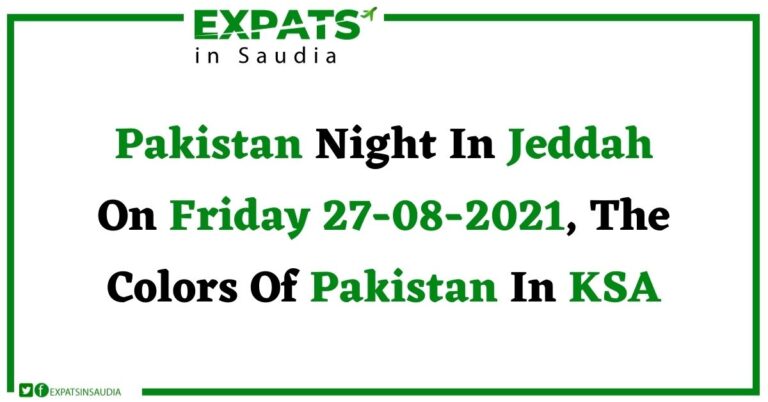