If you are an Expat in Saudi Arabia and want to see the busy streets and vast areas of the kingdom, DashCam will be a valuable investment for your car.

Despite continued investment in road infrastructure, it is one of the deadliest road accidents in the world. The traffic and road accidents rate can be a concern for many foreigners who drive. It does not accustom to Saudi Arabia’s road network.

Dashcams are dashboard-mounted cameras. These can record mostly in 180-360 views. Many drivers worldwide install dashcams in their vehicles to gather evidence in case of traffic accidents, road violations, theft, fraud, etc.

If you have ever been in a difficult situation or had a road accident in Saudi Arabia, DashCam will help provide proof of insurance claims and save you from legal trouble. As a result, dash cams are growing in popularity with drivers.

It enables drivers to obtain footage of drivers whose reckless behavior could endanger citizens and residents.

Are DASHCAMS Legal In The Kingdom Of SAUDIA RABIA?

Yes, dash cams are allowed in Saudi Arabia. There are currently no local laws prohibiting the use of dash cams.

High-speed detecting automated speed cameras are also used in major Saudi cities to detect road violations. Many of these camera violations are getting share with the Department of Traffic’s official social media platform via official Twitter account (@eMoroor) and public security account (@kamnapp).

Where Can You Buy DASHCAMS?

Being an expat, you shouldn’t do much effort to search for brands selling dashcams. You can literally buy dashcams at cheap rates at most electronics stores and supermarkets all over the kingdom. You can also buy these dashcams online.

Note: Be aware of scams as many people charge SAR 500 for a just small dashcam. Almost all varieties of Dashcam will get available for as low as SAR 50 to SAR 100 at high rates.

What An Expat Should Take Care Of About DASHCAM Recordings

Taking a recording of someone in Saudi Arabia can be a criminal offense in some cases.

Foreigners should be cautious when filming others on the street as they may be criminally responsible. Recording someone on the road and posting footage on social media to defame or demean a traffic law violator can result in a fine. Lawyer Muhammad Al-Attiyah told Arab News: “No one has the right to post such pictures on social media.”

Note: Recording someone in KSA without their consent is a serious crime that can cost you several thousand SAR and prison sentences. 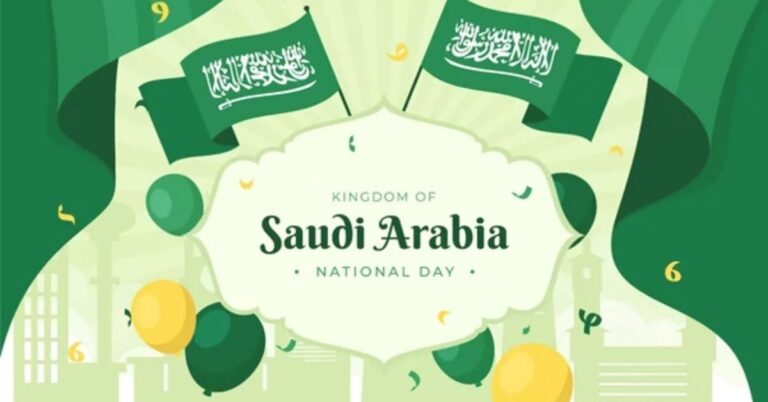 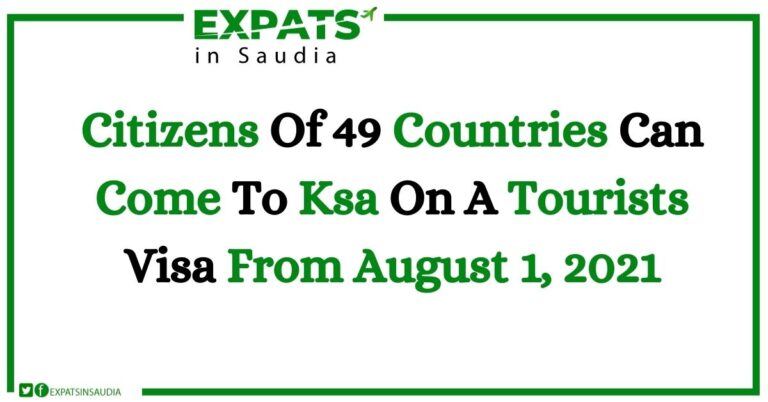 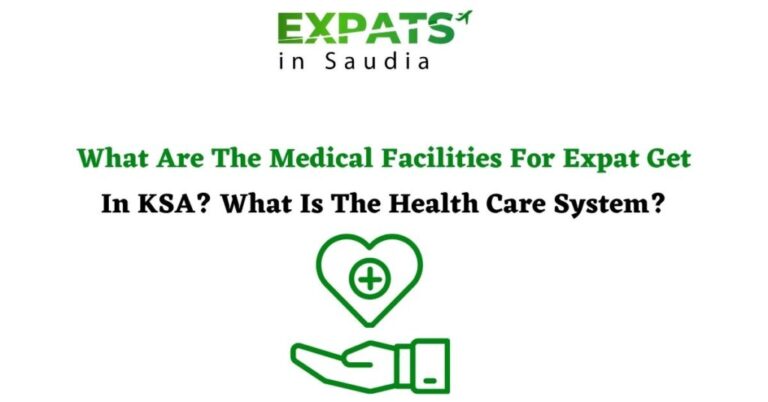