A trip to the UK capital would not be complete without a visit to the London Eye. An architectural marvel is known to many tourists worldwide that has been turning its wheel since 2000. This famous Eye has become one of London’s favorite pop culture references on TV, film, books, and magazines, but a more extensive version got made in Dubai, United Arab Emirates. The Ain Dubai is now the giant observation wheel in the world that opened on October 21, 2021, surpassing the well-known London Eye. Here is the complete picture and overview of Ain Dubai and London eye or you can say it is time for an Ain Dubai vs London Eye Dual and see which one is superior to another.

Ain Dubai is the latest sign of a long list of Dubai’s world record-breaking attractions, which get opened for the public on October 21. Located on Blue Waters Island, the giant observation wheel stands at an astonishing 250m height, making it the tallest and largest of its kind in the world.

The monument is a masterpiece of construction, with each leg of the wheel being 126 meters high. It is tall enough to fit 15 London buses – while the assembled hub and spindle weigh the equivalent of four A380s aircraft.

Accessible from the island, Ain Dubai (meaning Dubai Eye in Arabic) is surrounded by unforgettable social and festive experiences, making it a must-see tourist destination for all.

The London Eye is London’s largest tourist attraction. It is a giant wheel designed to celebrate the millennium 2000. It stands on the south bank of the River Thames, near the south end of Westminster Bridge, and within an easy walk of Parliament and Big Ben’s Houses on the Millennium Pier.

Each capsule has bench seats and has a heating and cooling system. Each capsule weighs 10 tons. In all, up to 800 passengers can travel in the Eye at any one time. The total weight of the wheel and capsule is 2,100 tons. Each capsule is made of glass panels on a steel frame, which allows maximum visibility, and got organized by a mechanism that keeps it perfectly aligned at all times.

Visitors climb the glass-enclosed capsule for a comfortable circular orbit, allowing spectacular views over the Thames, all of London and beyond. While it may seem like a giant Ferris wheel, the London Eye is not a fairground thrill ride but a slow and excellent way to experience London uniquely.

The Eye got designed by David Marks and Julia Barfield’s husband and wife team.

The LONDON EYE was created as a symbol of the end of the 20th century and opened for the public in March 2000. Since then, it has become one of the most popular tourist attractions in the UK. More than 3.5 million visitors enjoy the London Eye each year, and on a clear day, those visitors can see up to 25 miles or to Windsor Castle. There are 32 capsules attached to the wheel.

Here is the detailed comparison between two Wheels

The London Eye, formerly known as the Millennium Wheel, was officially renamed Coca-Cola London Eye in 2015 when the soda company switched to French EDF Energy as a sponsor.

Ain Dubai was formerly known as Dubai-i, inspired by its British predecessor, but has now been officially renamed the Arabic word for eye “Ain Dubai”, referring to the region.

Ain Dubai is the latest sign of a long list of Dubai’s world record-breaking attractions. Located on Blue Waters Island, the giant observation wheel stands at an astonishing 250m height, making it the tallest and most prominent Ferris wheel in the world. Ain Dubai’s observation cabins provide visitors with the perfect location for a 360-degree view of Dubai over the waters of the Arabian Gulf

SO, IN AIN DUBAI VS LONDON EYE, FIRST ONE IS MUCH TALLER THAN THE OTHER AND IT IS THE WORLD BIGGEST FERRIS WHEEL

Capacity of Both Wheels

Ain Dubai’s observation cabins provide visitors with the perfect location for a 360-degree view of Dubai over the waters of the Arabian Gulf. Passengers can ride in one of the 48 luxury cabins, each capable of carrying 40 guests. So, at any given time, there could be up to 1,750 people on the wheel. A complete rotation of the Ain Dubai takes 38 minutes and is as stable as a rock

SO, AIN DUBAI CAN HOLD DOUBLE PEOPLE THAN THE LONDON EYE

Rotation Time of both Wheels

LONDON EYE Ferris wheel offers fantastic views of the beautiful city of London. Once on the London Eye, you can see the city and its expanse at a distance of 25 km. It takes half an hour to complete the complete London Eye Revolution.

Ain Dubai’s observation cabins provide visitors with the perfect location for a 360-degree view of Dubai over the waters of the Arabian Gulf. A complete rotation of the Ain Dubai takes 38 minutes and is as stable as a rock. So, you can enjoy 38 minutes of a ride with one ticket.

Location of Both Wheels:

To understand all the things these two observatory Ferris wheels offer, it is necessary to first get an insight into their locations.

Located in the London Borough of Lambeth, London’s eyes stand on the River Thames’ banks. The area, known as the South Bank, is famous for being London’s cultural centre. London Eye is perhaps a proud member of the most famous landmarks cluster in London, including Big Ben, Westminster Abbey, the Shard and the Houses of Parliament.

While London Eye enjoys a warm atmosphere in the heart of the city, along with other popular tourist attractions, the story of Dubai is quite different.

Ain Dubai has got made the main attraction of Blue Water Island. Miras have developed this man-made island in Dubai as a retail and leisure centre with particular areas for accommodation and hospitality. Blue Waters Island is an AED 6B project located in the JBR area.

Aesthetically designed streets, modern walkways, a floating hotel, Ain Dubai, retail options, and various restaurants on Blue Waters Island make it one of the best leisure destinations in Dubai. You can also rent an apartment in Blue Waters Island if you like to live in a hip, pleasant, and fun place!

Operating Hours of Both Wheels:

NOTE: From November 24, Ain Dubai will get open daily from 12 noon to 10 pm. However, on public holidays, operation times may vary.

The ticket office is available at the base of the London eye. However, to save yourself from long rush lines, always prefer booking. Ain Dubai offers the following two major categories of tickets,

The ticket office is available at the base of Ain Dubai. However, to save yourself from long rush lines, always prefer booking. You can get your tickets from Ain Dubai’s official website. Ain Dubai offers the following three major categories of tickets, which are further sub-categorized

** Prices are in AED

*** Prices are subject to any change so click the link beside each price to see the most recent price.

Let us know what you think of this new Dubai Wheel and will you be travelling to see it or now. We hope you will like this Ain Dubai vs London Eye guide. 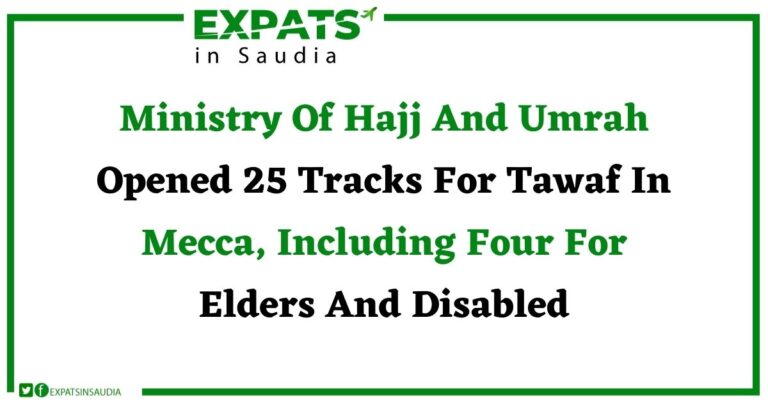