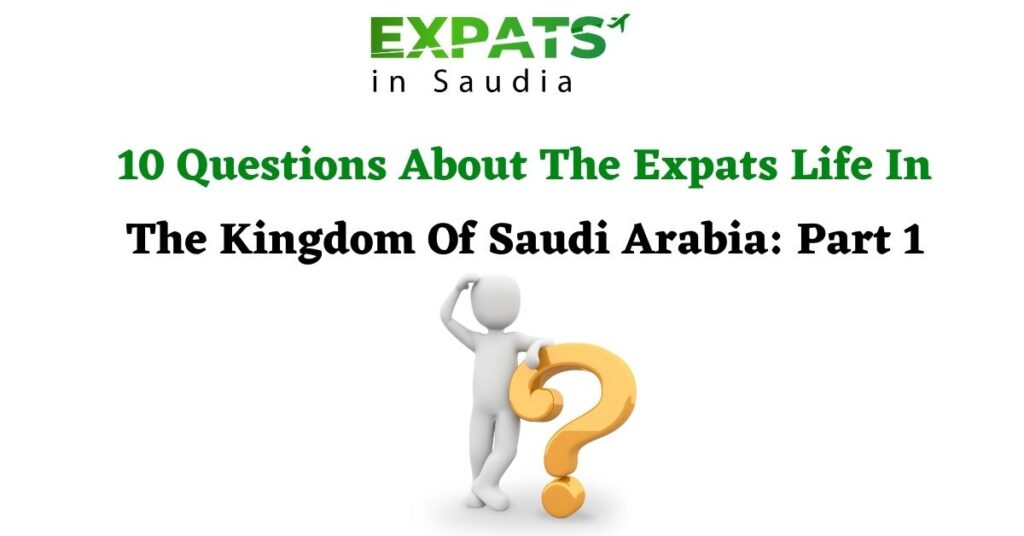 Saudi Arabia is a tourist country full of benefits that most people do not know. That’s why it’s the perfect place for foreigners who want to move into a new home. Except being the holy place for the MUSLIMS worldwide, many expats wish to visit KSA. Yearly hundred thousand visitors visit SAUDI ARABIA, which includes Pilgrims and expats.

Being an expat in Saudi Arabia has its challenges and twists. Saudi Arabia, like some other places, polarizes the opinion of foreigners. Although some enjoy living in traditional foreign compounds, others struggle to cope with cultural aspects such as gender segregation and alcohol intolerance. Either way, though, as the expat staff is referred to, the guest worker agrees on one or two things: Life in Saudi Arabia is different from anywhere else. Expat posting can be very lucrative here, but any potential foreigner is bound to have many questions.

So, what is the life of an expat in Saudi Arabia? This helpful article tries to answer some of the most commonly asked questions.

Question No 1- What Is The Life Of An Expat In Saudi Arabia?

Like everywhere else, life in Saudi Arabia is what you make it out to be. You can try to integrate by learning Arabic and learning the local Saudi culture. You will be warmly welcomed. On the other hand, stay in the expat bubble, and you may miss the incredible adventure away from home.

For foreigners going to Saudi Arabia, a little understanding of its culture can go a long way. Two different influences shape Saudi society: it is home to gypsies, patriarchal tribes, and the birthplace of Islam. Its king is officially the custodian of two sacred places of worship.

(1)- Certain Things To Keep In Mind Before Moving Into KSA:

Islamic observations form the basis of the Saudi way of life and its legal system. For decades, Saudis have interpreted ISLAM religion more conservatively than anywhere else. As a result, the nation’s cultural values ​​often influence the way Islamic laws get implanted.

Men and women who don’t have any relation can not communicate, and life is fixed around the five daily prayers. In addition, women in Saudi Arabia have to wear black outerwear called “Abayas” and cover their hair in public. Many people also covered their faces.

Many of these hardships have disappeared since 2017, as the Crown Prince’s vision of a more moderate Islam has begun to proceed. Local Saudis and expats men and women can now work together more freely, and even go to the cinema and play sports together.

Women can drive and rent cars, and men can roam free without a guardian. And the moral police, which controlled social relations and discredited long-haired men and women whose abayas were too short, are now only occasionally seen.

Expats should take care to notice laws concerning dressing. Talking about the human body, they unequivocally prohibited exposed pieces of the body. Ladies and men should wear dresses that cover the entire body, leaving just hands and feet open. They used to wear particular dresses in the open that made days at high temperatures simpler.

People living close to their home countries usually enjoy a lifestyle on compounds managed by foreign companies. Life in these self-made holiday villages is relatively uncontrollable. They offer a wide range of more security and amenities, such as shops, restaurants, swimming pools, and sports facilities.

Foreigners welcome the relatively relaxed rules, saying it is now much easier to go out and watch a movie, for example, or hang out with friends of any gender. Similarly, workplaces are like anywhere else – as long as you keep it professional.

However, the reforms do not appear to extend the country’s popular alcohol policy. Authorities have dismissed reports that hotels and restaurants will soon be able to offer alcohol. The government has responded to harsh critics who feel that the reforms have gone too far.

The Public Density Act of April 2019 banned men’s shorts, such as harmful graffiti, loud music, and unusual clothing. In addition, it punishes public violence and the destruction of private property.  However, the law had not yet get enacted since July 2019.

In general, Saudis are more private than Westerners, and day-to-day activities traditionally revolve around the family. It is not uncommon for Saudis to live with or close to their immediate family. They can also go to their grandparents’ house for dinner several times a week. As a result, some areas are family-only, and single men cannot enter. It includes shopping malls. In addition, all restaurants have separate men sections and family sections.

The summer is six months long in KSA. The average temperature reaches 54 degrees Celsius, and the average annual humidity level for the region is 63 per cent or more. As some experts say, it’s almost like the weather in Saudi Arabia conspires to keep you indoors in air-conditioned comfort. It means that there is an average of more than 300 days of sunshine in a year.

After all, even though it is a country, every central region of Saudi Arabia is proud of its culture. The capital of KSA, Riyadh, is a modern but conservative city because of the regional powerhouse. Jeddah, meanwhile, blends old and new into a relatively relaxed atmosphere. On the other hand, the eastern coastal areas of Khabar and Dammam are busy due to their proximity to Liberal Bahrain – and are often sought after. 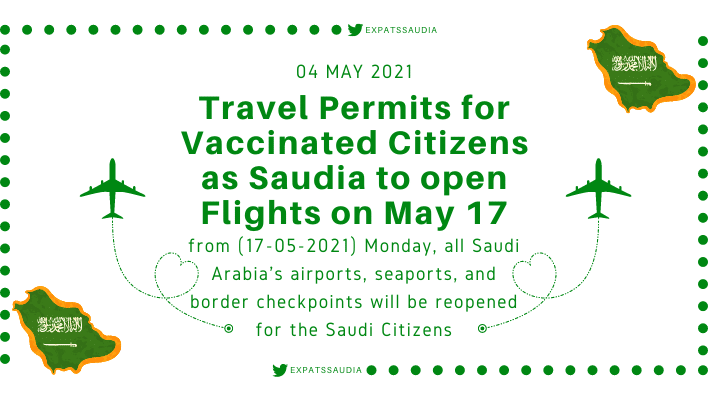 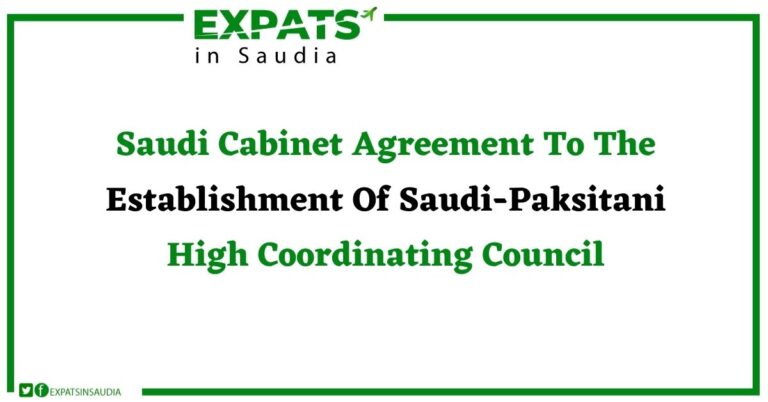